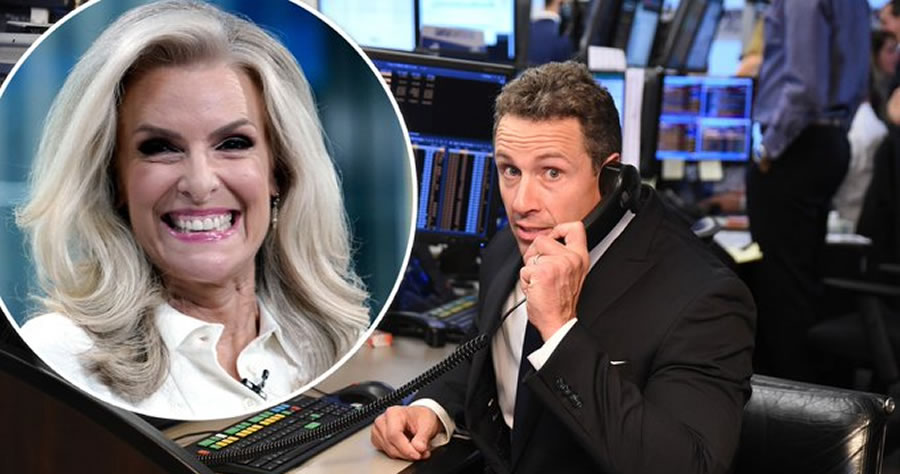 Another report from CNBC alleged that DeRosa, “ripped Dean behind the scenes and sought to craft a public messaging strategy that would paint the Fox News personality as merely a right-wing commentator” and also cited Chris Cuomo’s involvement in discussions concerning Dean.

The meteorologist lost both her mother and father-in-law to the virus in March and April of 2020. They lived in separate nursing homes and were not allowed to be together at the end. Since then, Dean has dogged Andrew Cuomo for the alleged “murder” of her in-laws and thousands of other elderly residents. She stated at one point on “Fox & Friends,” “He needs to go to jail!”

Cuomo’s corrupt cronies are finally losing their jobs. But never forget those who lost their lives because of failures in leadership and the lies they told to protect themselves.