‘That Is Hilarious’: Energy Secretary Cackles When Asked About Rising Gasoline Prices [VIDEO] 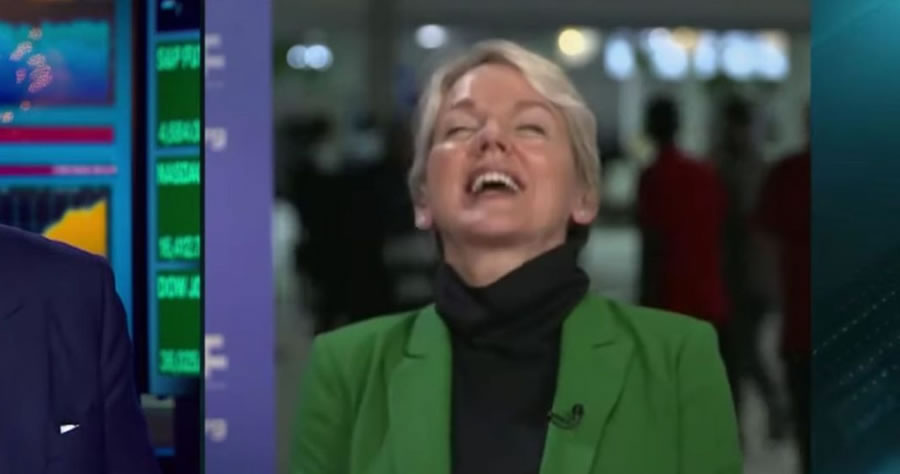 Energy Secretary Jennifer Granholm laughed out loud when asked during an interview Friday what her plan was to ease gasoline prices nationwide.

“That is hilarious,” Granholm laughed when asked by a Bloomberg anchor. “Would that I had the magic wand on this.”

Granholm then blamed Middle Eastern oil providers, repeating a Biden administration claim that oil prices are largely out of the federal government’s control. Crude oil prices, which are closely linked to both inflation and gasoline prices, surged again Friday after the Organization of the Petroleum Exporting Countries and Russian producers declined to boost output at President Joe Biden’s request.

Gasoline prices, meanwhile, increased and remained at their highest level since September 2014, according to Energy Information Administration (EIA) data released Monday. The average cost at the pump hit $3.42 per gallon on Friday, up 61.6% compared to one year ago, AAA data showed.

Heating prices for American consumers this winter are also expected to rise as a result of increased energy costs, the federal government said last month. Propane heating costs reached their highest level since 2011 in October and are expected to climb as it gets colder.