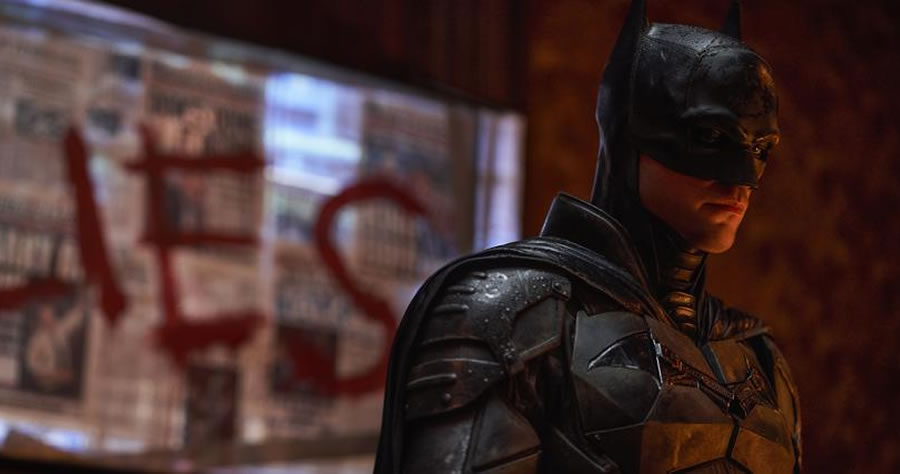 LOS ANGELES (AP) — Batman has his fair share of pressures, from saving Gotham to saving movie theaters. And while they’re both still decidedly works in progress, “The Batman,” starring Robert Pattinson, managed to give a little glimmer of hope to both by grossing $128.5 million in North America, according to studio estimates Sunday.

The latest relaunch of the 80-year-old comic book character is well above Warner Bros.’ conservative estimates going into the weekend, which had the film pegged for a debut in the $90 million range. It’s the best opening of 2022 and the second best of the pandemic, though it’s more than $100 million shy of “Spider-Man: No Way Home’s” still unbelievable $260 million opening weekend in December.

“The Batman” opened this weekend exclusively in theaters in 4,217 locations on over 12,500 screens in North America. There were some fan events on Tuesday and Wednesday leading into Thursday pre-shows in about 3,300 locations. All told, by the close of Friday, “The Batman” had already grossed $57 million. No other major studio dared compete with their own new film.

Internationally, “The Batman” earned $120 million, bringing its global total to $248.5 million. Warner Bros. halted its release in Russia following the country’s invasion of Ukraine, saying that the company would monitor the situation as it evolves. Many major studios made similar decisions with their films.