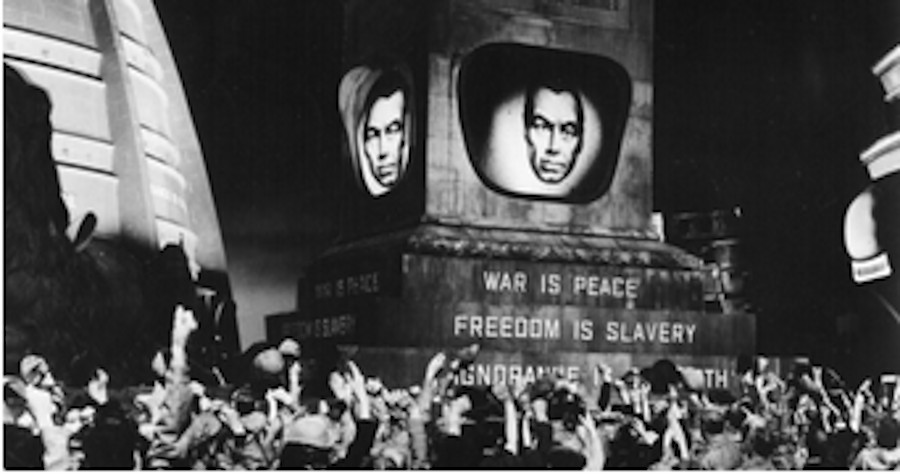 The Biden regime’s now-defunct ‘disinformation board’ was supposed to serve an advisory role, according to DHS officials.

The board was disbanded after the person who was supposed to lead it, Nina Jankowicz, was harshly criticized for statements on social media and promoting disinformation of her own, including the discredited Russiagate scandal.

The Board also came under fire by Republican politicians and the general public for bearing an eerie resemblance to the ‘Ministry of Truth’ in George Orwell’s “1984”.

Newly released documents indicate that those accusations were correct.

“The letter says that documents suggest “the Department has been working on plans to ‘operationalize’ its relationships with private social media companies to implement its public policy goals. 14 For example, we obtained draft briefing notes prepared for a scheduled April 28, 2022, meeting between Robert Silvers and Twitter executives Nick Pickles, Head of Policy, and Yoel Roth, Head of Site Integrity.”

According to the related documents, there was a briefing for the planned meeting stating that “the planned meeting between Silvers and the Twitter executives as an opportunity to discuss operationalizing public-private partnerships between DHS and Twitter, as well as [to] inform Twitter executives about DHS work on MDM, including the creation of the Disinformation Governance Board and its analytic exchange.”

The letter indicates that DHS officials at the disinformation board planned to meet with social media executives to coordinate with them on social media censorship.

Disinformation board director Nina Jankowicz was allegedly chosen for her role because of her close relationship with Twitter executives.

What else will come out about Biden’s authoritarian disinformation board?