‘The CCP is proud of you.’: Trudeau Regime Threatens Pets Belonging to Freedom Convoy Protesters 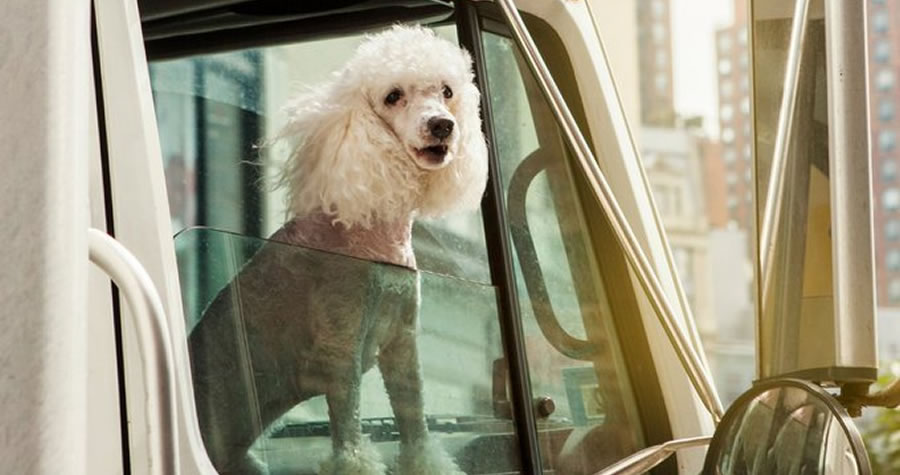 Now they’re going after your dog.
On Thursday the Ottawa By-law and Regulatory Services announced they would start confiscating the pets of the Freedom Convoy protesters when their owner is arrested.

The city officials say they will keep the dogs for 8 days and then the animals “will be considered relinquished.”
his comes after Justin Trudeau regime decided the protests were a threat to national security.

City of Ottawa is now threatening to steal "convoy dogs" and euthanize them. https://t.co/bHVJPAz8JV pic.twitter.com/Gcz4vPe76z 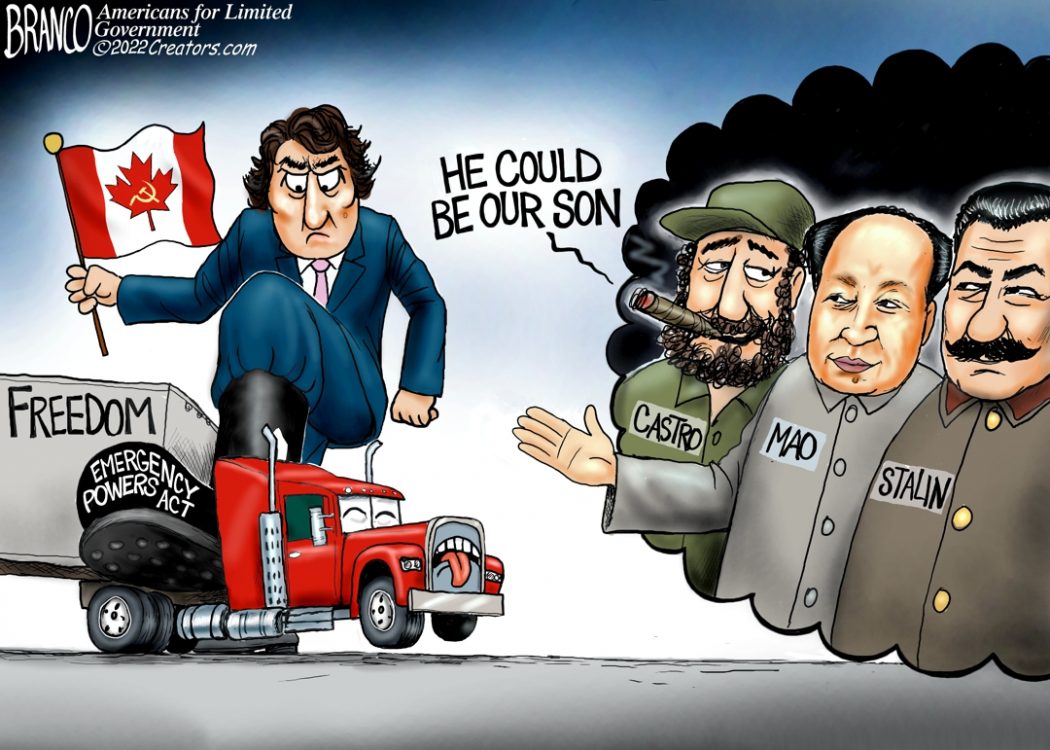 Now they are going after pets? What the heck is 'relinquished?'

If you put down a single “relinquished” pet you are going straight to the lowest circle of Hell.

Threatening Freedom Trucker's pets!
Just when you thought the Ottawa establishment couldn't sink even lower!
They do!

The CCP is proud of you.