The celebrity embarrassment that pushed Ryan Leaf into painkiller addiction 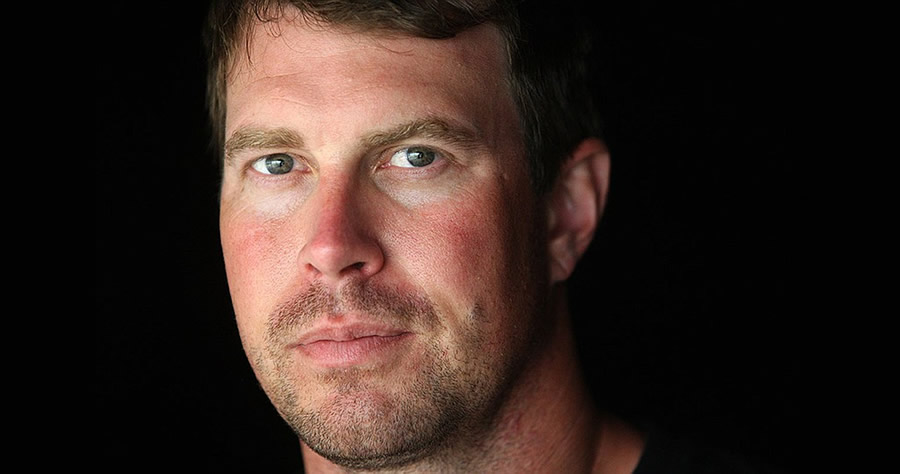 It wasn’t his poor performance on the field and inability to live up to the hype as a top NFL draft pick that drove Ryan Leaf to become addicted to painkillers.

It was the harsh reception at a boxing fight he received that started it all, the former quarterback said.

In 2004 — three years after his NFL career ended — Leaf was at a star-studded boxing bout in Las Vegas when “they announced Michael Jordan, Tiger Woods, Charles Barkley, Dr. Dre. The audience cheered and clapped. And then the MC there at the MGM Grand announced my name and the whole auditorium just booed and hissed,” Leaf, who has since recovered from substance abuse and now works for ESPN, said on the “Charges with Rex Chapman” podcast.

“And it’s not like that hadn’t happened before,” the 45-year-old said. “You’re playing football and you’re on the opposing team’s field. But you’re wearing armor. My addict brain heard, ‘Not only are you a terrible football player, but you are an awful human being.’”