The Fed Thinks It Can Have It All: Strong Economy, Job Growth, Stable Inflation. Why Not? 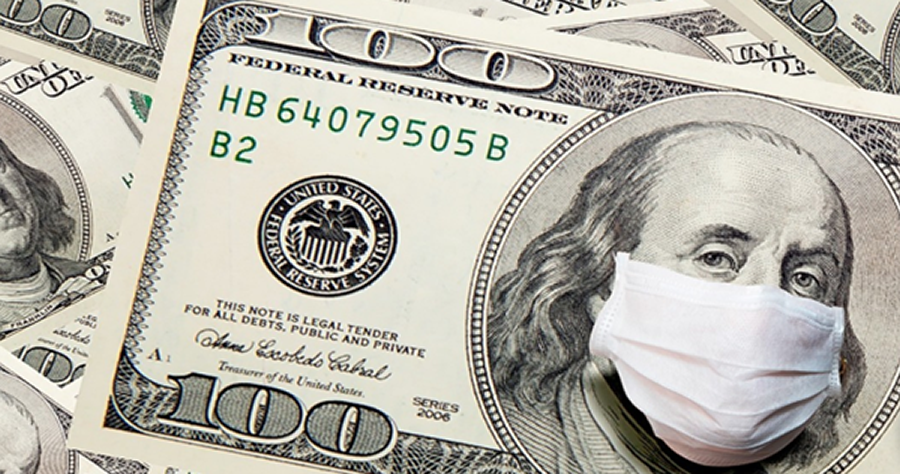 Tension between sticky job markets and rising prices could pose a growing problem for U.S. Federal Reserve officials who have staked an aggressive monetary policy on the belief they can avoid a conflict between returning U.S. employment to pre-pandemic levels and keeping inflation under control.

Traditionally, some trade-off between the two is regarded as unavoidable, with the cost of controlling inflation paid in slowed growth and fewer jobs as the Fed raises interest rates to cool things off.

But weak inflation over the last 30 years has convinced Fed officials they can have it all, with prices held down by entrenched forces so disconnected from the labor market that the Fed can promise a long spell of low rates and unchecked growth to claw back the 8.2 million jobs still missing from before the pandemic.

They are now entering the heart of that test and the data so far offers little assurance.

April saw slow job growth and faster-than-expected price increases, and early employment data for May suggests hiring may have remained sluggish despite a record number of job postings – a worst-of-both-worlds outcome. Real-time employment data monitored by Oxford Economics edged down early this month, and high-frequency measures of employee time kept by Homebase and UKG showed slow or no growth for the last week, the timeframe for the May jobs survey.