The GOP is gaining among Texas Hispanics. Women are leading the charge. 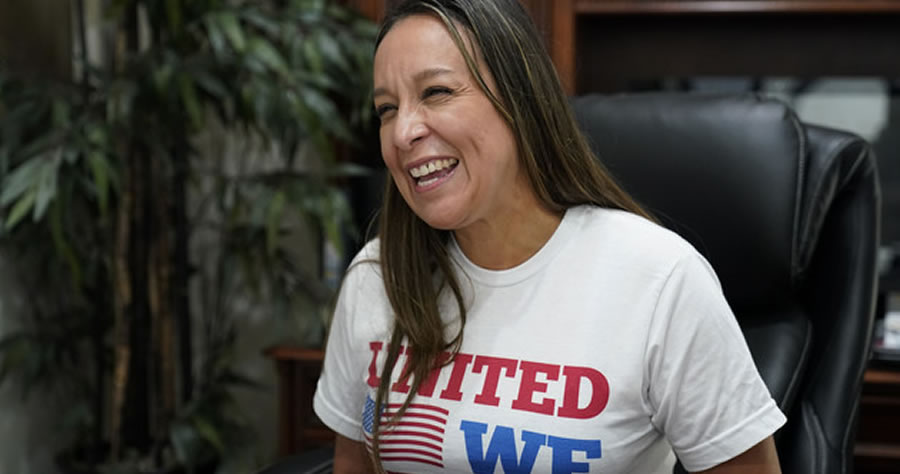 Democrats were caught off guard by Donald Trump’s numbers in South Texas in 2020. The Hispanic Republican women who live there were not.

Many of them have played a leading role in urging their neighbors in majority-Hispanic South Texas to question their traditional loyalty to the Democratic Party.

Hispanic women now serve as party chairs in the state’s four southernmost border counties, spanning a distance from Brownsville almost to Laredo — places where Trump made some of his biggest inroads with Latino voters.

A half-dozen of them are running for Congress across the state’s four House districts that border Mexico, including Monica De La Cruz, the GOP front-runner in one of Texas’ most competitive seats in the Rio Grande Valley.

It’s some of the clearest evidence that Trump’s 2020 performance there may not have been an anomaly, but rather a sign of significant Republican inroads among Texas Hispanics — perhaps not enough to threaten the Democratic advantage among those voters, but enough to send ripples of fear through a party that is experiencing erosion among Hispanics across the country.