The Hard Truth: The Left Gains Power With School Shootings, And That’s Why They Don’t Want Them Stopped 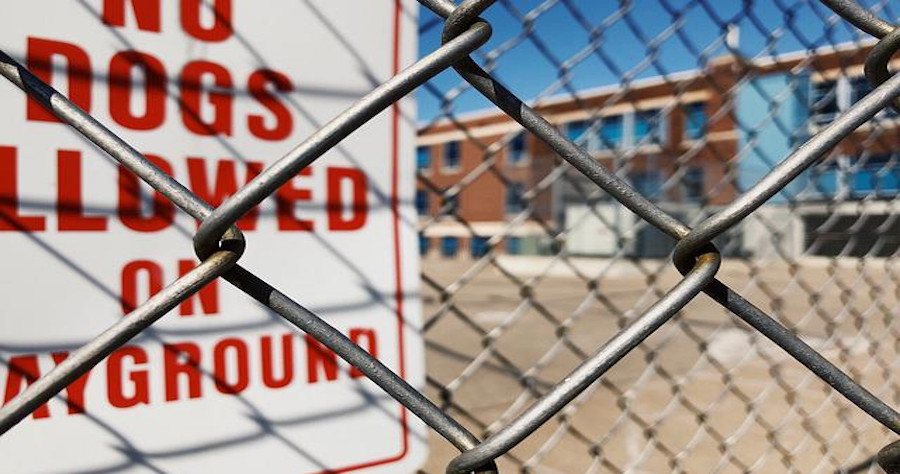 The Hard Truth: The left gains power with school shootings, why would they want them to stop?

A New York Times columnist recently admitted to what we’ve always suspected, that they know their ‘solutions’ won’t work and it’s all to get to one goal of gun confiscation.

You can answer many of these questions by simply listening to the ‘intelligentsia’ of the liberty deniers in how they communicate amongst themselves.  Quite often, their writings can be very revealing.  A matter of saying the quiet part out loud, in this case, entitled: “The Hard Truth: Gun Safety Must Be Everything That Republicans Fear”.  Mr. Blow begins hard truthing with this:

“People believe it is savvier to tell only part of the truth, to soft-pedal the sell in an effort to get something — anything — done.

But lying will always lead to a trap.

Let me explain: The truth that no one wants to tell — the one that opponents of gun safety laws understand and the reason so many of them resist new laws — is that no one law or single package of laws will be enough to solve America’s gun violence problem.

The solution will have to be a nonstop parade of laws, with new ones passed as they are deemed necessary, ad infinitum.”

Did you catch that first admission?  The liberty grabbers have only been telling ‘part of the truth’ to ‘get something — anything — done’.  Along with the outright confession that ‘lying will always lead to a trap’. Is he referring to the perennial lie from the liberticidal left that “This is not about taking away anyone’s guns”?  When all they talk about is taking away guns?

He then prattles on referring to the unconstitutional infringements the leftist liberty deniers have been trying to ‘Rahm’ down our throats the past few weeks.  Openly admitting that these ‘solutions’ won’t solve anything.  Something everyone on the pro-freedom side has known all along.

It’s at this point that Mr. Blow ups the truth bomb with this open admission that explains why we resist (To coin a phrase) their incremental moves:

“They see the passage of gun safety laws as a slippery slope that could lead to more sweeping laws and even, one day, national gun registries, insurance requirements and bans. I see the same and I actively hope for it.”

(This is also why we archived the page because the internet is forever.)

Did you catch the part about ‘national gun registries, and bans’.  The former would be the obvious devolution from ‘expanded’ background checks and the latter would be the natural consequence of them. We’ve made the point before that gun confiscation orders are the red flag of tyranny.  Along with the fact that the anti-liberty left still insists on lying about their ultimate goal as discussed by Mr. Blow.

This wasn’t the only timely exposé of this kind. The recent Matthew McConaughey debacle contained its own revelation of the truth.  It was just a casual admission, one that a polished politician would try to avoid at all costs.  The actor carelessly stated in an interview with Fox News anchor Bret Baier that:

“That on the Left, they’re willing to say, you know what, we may want the whole loaf, but we will take a slice of bread,”

In both cases, they made the casual admission that they ‘want the whole loaf’, but they are willing to take incremental slices of it over time.

As this is being written, the big news is that the ‘Republicans’ are knuckling under, surrendering some more of our freedom, all for the fantastic price of absolutely nothing.  Anti-liberty leftists are now sensing weakness and of course, they are demanding more concessions.  Mr. Blow and his hard truth already made mention of this as a ‘nonstop parade of laws’ that will eventually get the whole loaf.

Recent events have shown us what works.  A good gal with a gun stopped a mass murder tragedy in Charleston, West Virginia. A properly secured school and an SRO stopped a man who was “aggressively trying” to get into an elementary school in Gadsden, Alabama.  Anti-liberty leftists have come out against securing our schools and arming teachers and school staff.  Why do they resist these common-sense measures? It should be obvious why this is the case; we just have to face the hard truth of the matter.