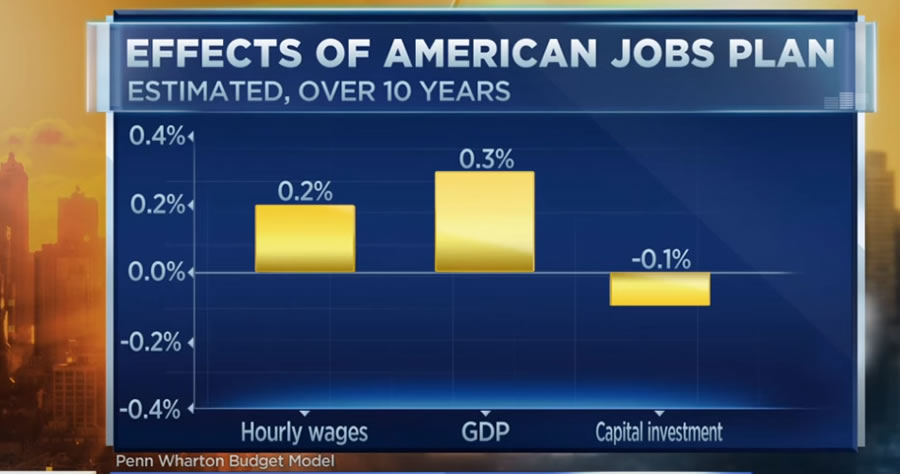 Joe Biden was elected as a moderate-left Democrat, but he is not governing as one. He pledged repeatedly to work across party lines, but he is ramming through the biggest, most expensive progressive agenda in American history without any Republican votes. He is almost certain to try it again with his next two spending proposals, the largest since Lyndon Johnson’s Great Society programs. As the White House pushes these mammoth bills with only Democratic votes, Americans are realizing they got a very different president from the one they bargained for, the one they were promised during the campaign. What’s unclear is whether they will recoil from this new reality.

Throughout the summer and fall, Biden ran as a unifier who could work across party lines. He wanted to do so, he said, and he reiterated that comforting message as late as his inaugural address. It was probably his most important policy message, and Americans believed it. They remembered his years in the Senate and his primary victory over socialist Bernie Sanders.

The reality has been very different from the promises. Biden’s pledge of bipartisanship and unity turned out to be a cynical sleight-of-hand, raw partisanship masquerading as comity. In the general election, it worked well enough to defeat a divisive incumbent, whose impulsiveness, rancor, and personal attacks repulsed many Americans. Now that the election is over, so is the message. Despite razor-thin Democratic majorities on Capitol Hill, Biden is determined to pass an ambitious agenda with no support from Republicans.

The clearest indication is that President Ram-It-Through now wants to smash long-standing Senate rules so he can pass the rest of his legislative agenda without Republican votes.