‘The Incredibly Shrinking Senator’: Kirsten Gillibrand would lose to AOC in primary 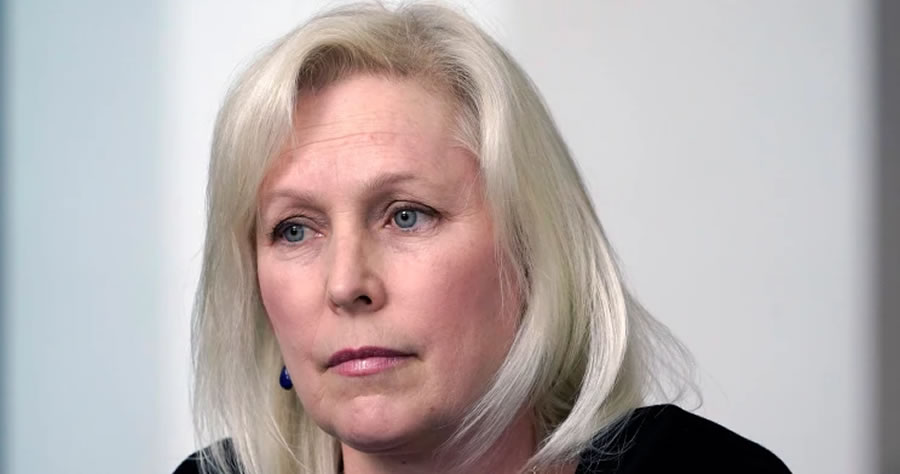 Kirsten Gillibrand has become so “invisible” — according to one of her ex-staffers and other observers — she would easily lose a primary challenge to lefty Rep. Alexandria Ocasio-Cortez.

“There are any number of state lawmakers, local officials and members of the delegation –including AOC — who could mount a very, very credible challenge and quite likely beat her,” the ex-staffer said, adding that his once vigorous former boss now seemed “bored” in the Senate and is missing in action statewide.

“It wouldn’t at all surprise me if there were truth to the rumors that she’s not planning to run, but instead is on the lookout for an administration position or a cushy private sector job,” the insider added.

Longtime city Democratic strategist Hank Sheinkopf agreed: “AOC can beat Kirsten Gillibrand. AOC will raise the money. She can beat her because Kirsten Gillibrand is the invisible senator. She has done very little to cement that incumbency and the electorate is angry and she has done nothing to address the issues that matter — which are COVID, crime and job loss in New York State.”