The Inside Story Of The Sussmann Indictment By John Durham 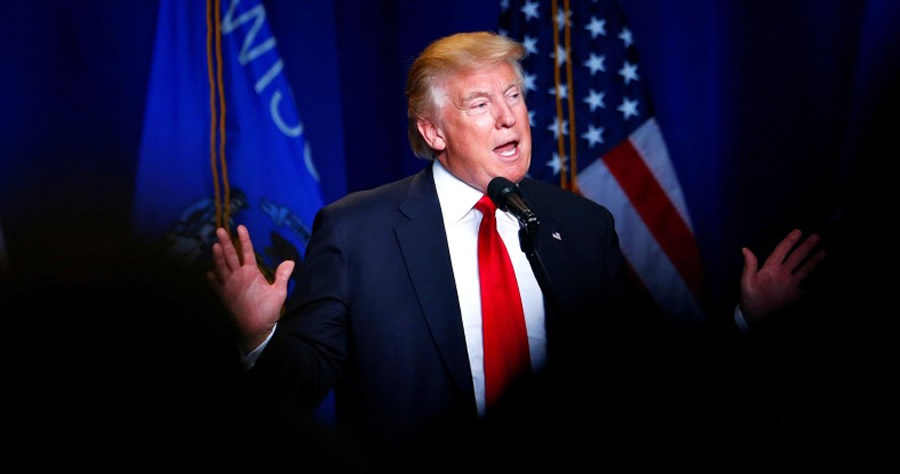 There is a long game and a short game going on in special counsel John Durham’s indictment of Democratic Party lawyer Michael Sussmann on a false-statements count.

The short of it is this: A false statement was allegedly made by Sussmann to the FBI’s then-general counsel, James Baker, on September 19, 2016. In federal law, the false-statement crime has a five-year statute of limitations, meaning it had to be charged by this Sunday (September 19, 2021). Consequently, even if Durham would probably have preferred to wait until his full investigation was concluded before filing indictments, by delaying beyond Sunday, he would have lost what appears to be an eminently provable felony charge. If he was going to indict Sussmann on this conduct, it was now or never.

It is unusual for a one-count false-statement charge, which can be alleged in a paragraph, to be presented as a 27-page speaking indictment. But Durham wrote a highly detailed account of the facts and circumstances surrounding the false-statements charge. It is significant in that it tells us far more about his investigation.

Here is where the prosecutor appears to be going: The Trump–Russia collusion narrative was essentially a fabrication of the Clinton campaign that was peddled to the FBI (among other government agencies) and to the media by agents of the Clinton campaign — particularly, its lawyers at Perkins Coie — who concealed the fact that they were quite intentionally working on the campaign’s behalf, and that they did not actually believe there was much, if anything, to the collusion narrative. It was serviceable as political dirt but would not amount to anything real for criminal or national-security purposes.

There lurks potential charges against the Alfa Bank research group for using classified gov't data for their own political operation.

As much as Durham tries to portray the FBI as a victim of Sussmann, the Comey FBI knew by Feb 2017 that Sussmann’s info was bogus. Comey didn’t reveal that though. It didn’t come out until 2 years later, well after the collusion conspiracy had completely infected the Resistance