The Lakers Trade For Russell Westbrook 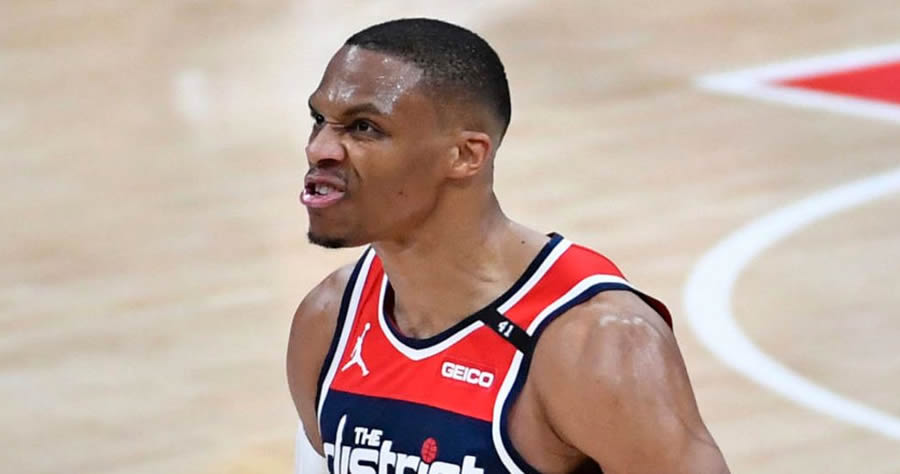 The Los Angeles Lakers have traded for Russell Westbrook.

According to Adrian Wojnarowski (who has blocked me on Twitter for some unknown reason), the Lakers and Wizards reached a deal late Thursday night to deal the star point guard.

Shams Charania reported the Lakers are sending Kyle Kuzma, Kentavious Caldwell-Pope, Montrezl Harrell and a 2021 first round pick to the Wizards for Westbrook and a pair of second round picks.

The Wizards ended up trading the 2021 draft pick to the Pacers.

Lakers star LeBron James and Westbrook both confirmed the news on their respective social media accounts.