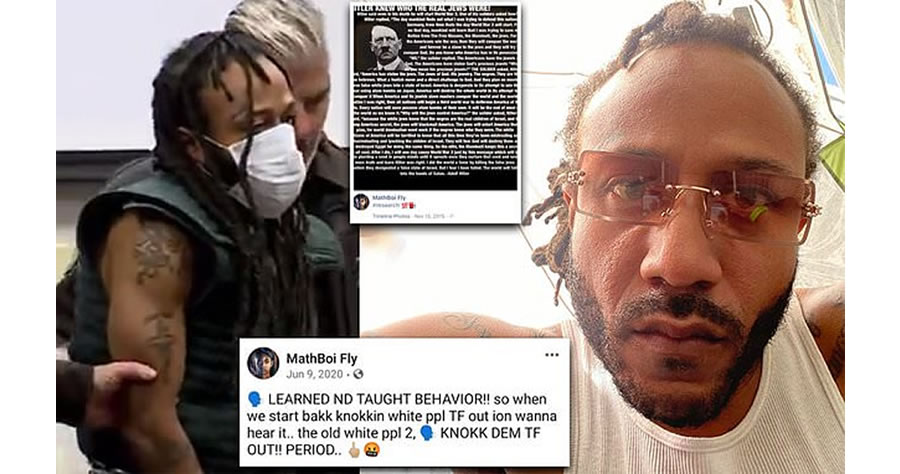 The suspect accused of plowing into a Christmas parade in Waukesha, Wisconsin and killing five on Sunday shared social media posts promoting violence towards white people.

Today, eight-year-old Jackson Sparks was named by relatives as the sixth victim, having died in hospital from his injuries.

Brooks was charged on Tuesday with five counts of first-degree intentional homicide and is expected to face more charges.

Police are yet to determine the motive behind the deadly rampage, however, records reveal Brooks is a career criminal with a rap sheet dating back to 1999 and had been bailed twice this year. 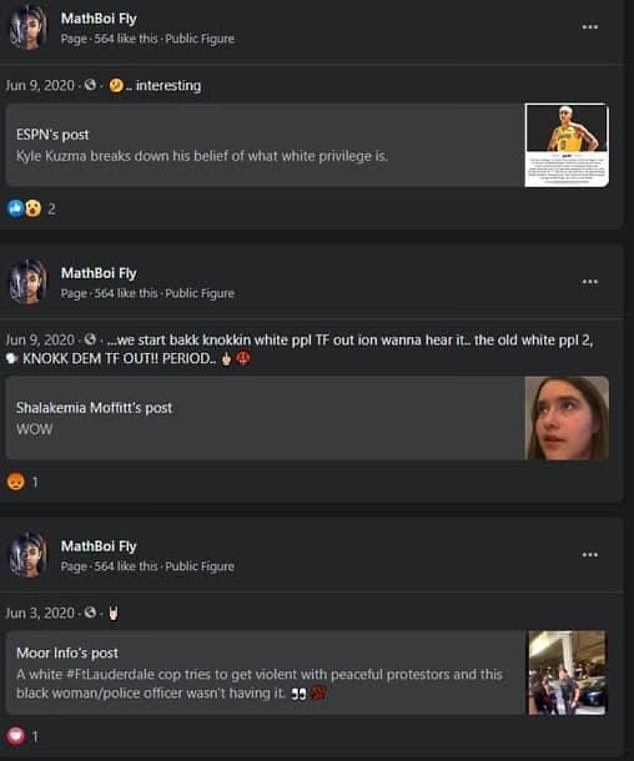 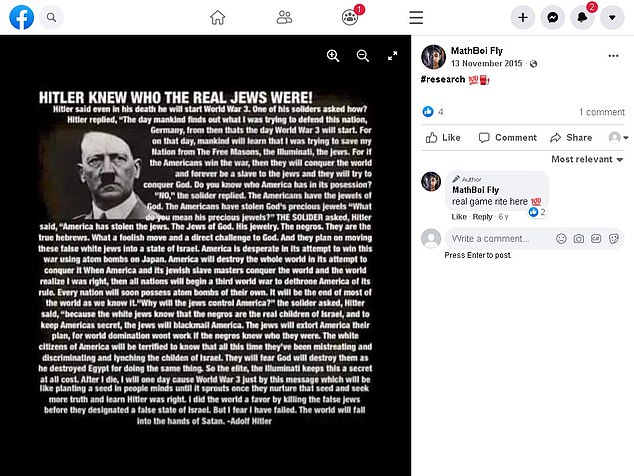 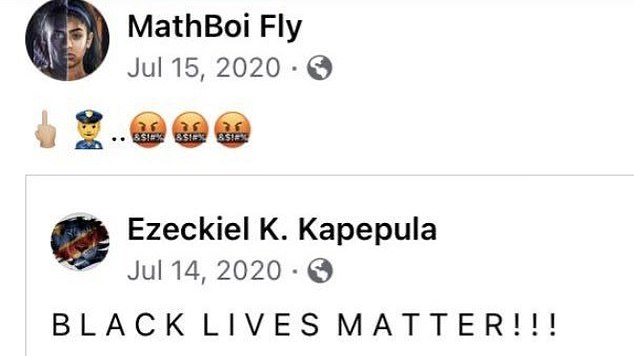