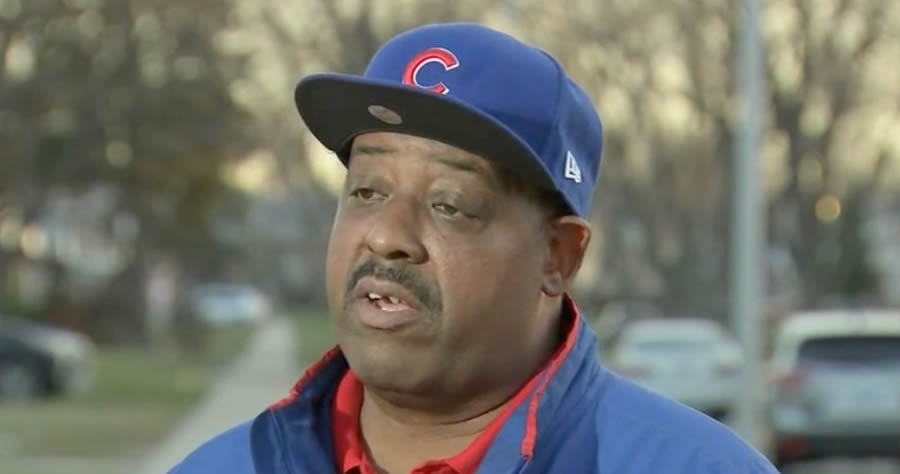 The only black juror in the Jussie Smollett case said he found the case “sad” and said that the actor staged an attack on himself, ABC 7 reported.

Andre Hope was the only black juror in the Jussie Smollett case where Smollett was found guilty for lying to Chicago police after he staged an allegedly racist, homophobic attack on himself, ABC 7 reported. Hope said he has two sons around Smollett’s age and took no pleasure in finding the former “Empire” actor guilty despite overwhelming evidence against him.

“I still have not figured out a motive for why he did, why this had to even happen,” Hope said. “He was a star.”

Hope said the noose used in the attack was a critical piece of evidence in the case, ABC 7 reported. Smollett reportedly wore the noose home and then put it back on to show police.

“When you just use your common sense as what’s there, yeah it just, it didn’t add up,” Hope said, ABC 7 reported. “As an African American person, I’m not putting that noose back on at all.”

Hope also expressed disappointment that he was the only African American on the panel of jurors, but he said that the group never argued or found themselves deadlocked, ABC 7 reported.