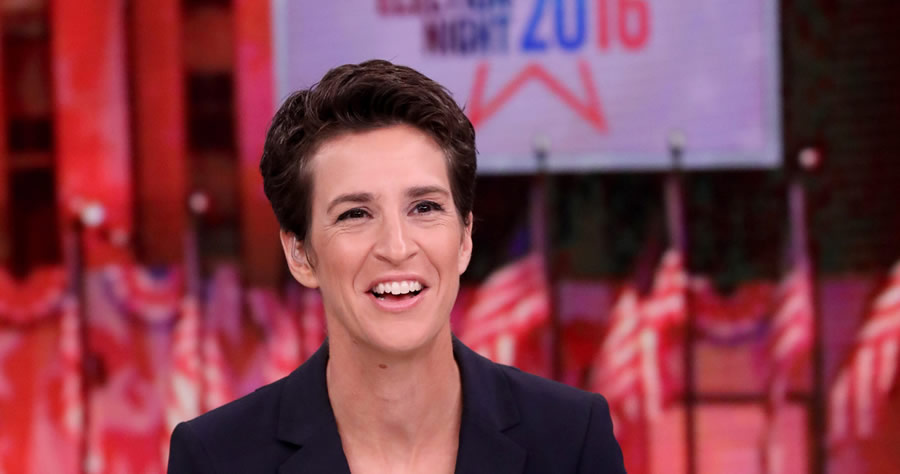 When Rachel Maddow got her hands on the first page of one of former President Donald Trump’s tax returns it was a “STOP THE PRESSES!!!!” moment for the leftist media. All that showed was Trump had paid a ton in taxes that year, but the left would not be bound by reality and widely speculated about what the rest of the return, the pages they’d never seen, could possibly say. That level of curiosity – obsession, really – has not only waned when it comes to Joe Biden’s finances, it has dried up completely.

The current occupant of the presidency regularly insists, as recently as the past week, he was the “poorest member of Congress” during his Senate career. The intrepid reporters, likely with offices littered with awards, have never expressed any curiosity as to how someone so “poor” could afford multiple mansions in his home state. Joe Biden is blessed with an incurious press who wear the Democrats uniform under their business suits.

But even the most loyal media lapdog has to be a bottom, don’t they? A point at which they simply have to acknowledge reality and at least entertain the possibility that their leader could be less than honest, to put it in terms they might be comfortable with.

For the left, however, there is no bottom. There are still members of the press who view Bill Clinton as a champion of women’s rights and Hillary as one of the biggest boosters of women, even after the facts, allegations, and managing the “bimbo eruptions.” Some people live so far up their own rear end that they’ve gone full circle, with their heads back up their own heads again. That’s where journalists live.

You have to go to either the New York Post or the UK Daily Mail to find a story about Joe Biden, that poor average guy, agreeing to pay three-quarters of a million dollars in legal bills for his crack-addicted son. He does so seemingly without question or much thought. Maybe Joe is the most generous person ever, though his history of stinginess when it comes to charitable donations suggests otherwise.

No, there’s something else going on here.

When Joe Biden is paying the legal bills of Hunter’s overseas business adventures, don’t you think the subject of what these legal bills were for might come up? Joe took in a lot of money after he left the White House, enough to buy a third mansion, but it wasn’t billions. After taxes, laying out almost a million is going to leave a mark.