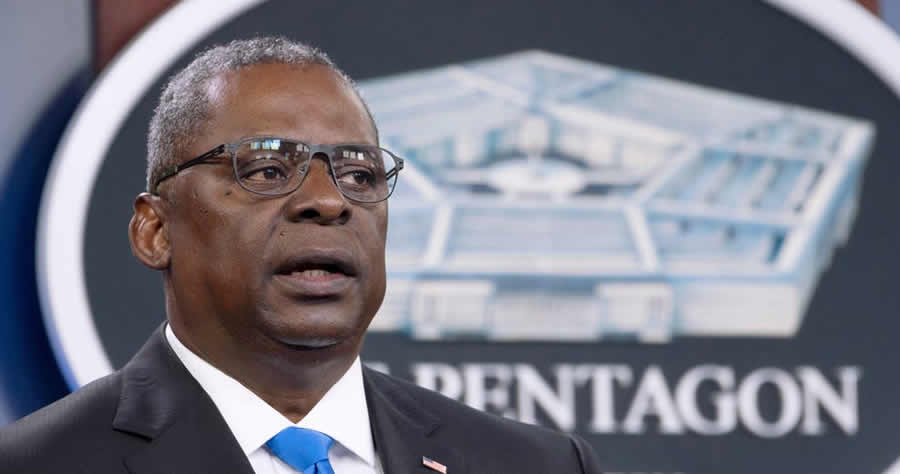 The Pentagon’s vaccine mandate for all military servicemembers is creating a divide among troops and leadership, and some of the former group are choosing to leave the service entirely rather than be forced to get vaccinated.

A substantial number of the military’s most elite operators, including Navy SEALs and fighter pilots, are seeking an exemption from the vaccine mandate, and many of those individuals are planning a change of career if an exemption is not granted, the Daily Caller has learned. Active members of multiple branches of the armed services, who spoke to the Daily Caller on the condition of anonymity so they could speak freely, described being subjected to pressure campaigns and experiencing worsening morale as the Pentagon rolls out its mandate before the end of the year.

Davis Younts, an attorney representing dozens of troops who are seeking religious or medical accommodations for the vaccine mandate, said that most of his clients are not going to comply with the mandate even if they aren’t granted an exemption. “My clients, the guys I’m representing, and the SEALs I’ve spoken to, are what we’re calling ‘hard no’s’… that means you’re going to submit a religious accommodation request, you’re going to submit a medical exemption based on where you’re at… and then if it’s not approved, they’re not going to take the vaccine.”

The direct consequences for refusing a lawful order to get vaccinated are unclear as of now, and will likely vary from case to case. Republicans on Capitol Hill have wrestled with the Biden administration and Pentagon leadership on whether or not those who refuse the mandate can be dishonorably discharged, and the Army has said that “continued failure to comply could result in administrative or non-judicial punishment – to include relief of duties or discharge.”