‘The Revolution Has Started’: BLM Activist Claims, Without Evidence, Wisconsin Attack Might Be Retribution For Rittenhouse Verdict 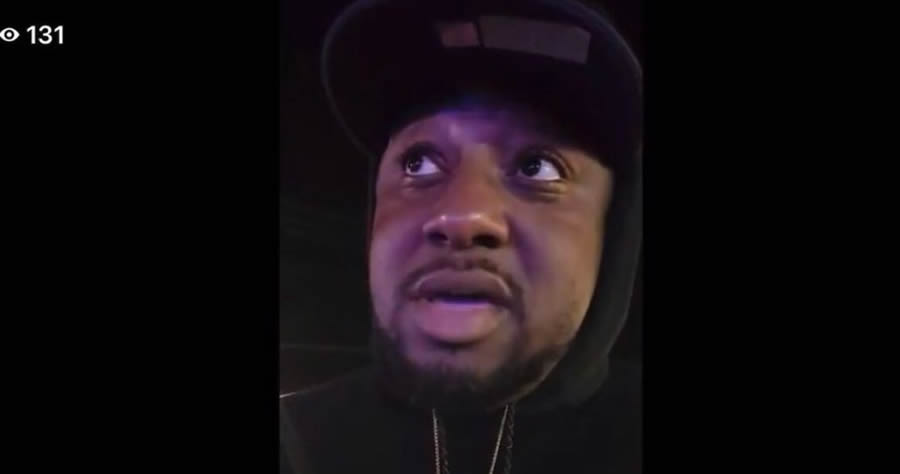 Black Lives Matter activist Vaun L. Mayes suggested that the Waukesha, Wisconsin incident, that killed five people Sunday evening, may have been a reaction to the Kyle Rittenhouse verdict.

Police arrested suspect Darrell E. Brooks early Monday after he allegedly plowed through a crowd at the Waukesha Christmas Parade in a red SUV that left five people dead and more than 40 injured.

Mayes arrived at the scene early Monday giving his own account of what he witnessed on a Facebook livestream in the aftermath of the incident. In the video, Mayes said an anonymous source made claims that Brooks drove through the crowd as retribution for Rittenhouse’s acquittal.

“I don’t know, now we’ll have to wait and see because they do have somebody in custody. We may have to wait and see what they say about why this happened,” Mayes said. “But it sounds possible that the revolution has started in Wisconsin. It started with this Christmas parade.”

Black Lives Matter activist Vaun L Mayes @YungLz at the scene of the Waukesha parade attack:
“It sounds like the revolution has started,” mentions hearing from a source who believes Darrell Brooks may have been motivated by the Kyle Rittenhouse verdict.pic.twitter.com/ayp3BjbfZ7