The Rising Tide of a World Revolutionary War 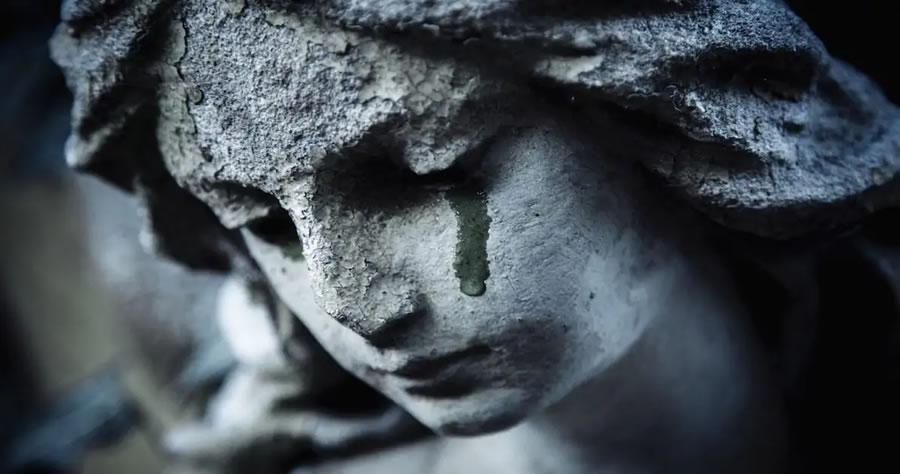 Following a violent storm sometimes comes a most beautiful rainbow. The rainbow is a symbol of God’s covenant to man, declaring that he will never again destroy nearly all of humanity by a cataclysmic flood. It reassures us that, despite the natural tendency of man towards depravity, God promised He would never again (save Noah’s family) wipe us off planet Earth.

What God did not promise is that man would not cause great harm to his own kind. Indeed, we have seen the rise and fall of many nations, each warring against one another and exploiting the other’s weaknesses, strengths, and resources. Throughout history, we have seen stories of betrayal and deceit, aggression and hate of one kingdom against another, and even families against their own members. Many people interpret the present woes to be “the end times,” not fully understanding the words spoken by God in the Bible regarding the great tribulation, the rise of a final antichrist (yes, already many antichrists have come), and the Second Coming of the Son of Man.

Without delving into a deep and highly controversial theological discussion, let me suggest that more is yet to unfold before the final Day of Judgment when Christ returns to earth. Some events are clearly spelled out as prerequisites to Christ’s return. Other events are related in less-than-clear symbolic language. Whatever position you hold on the “last days,” and even if you don’t accept the authority of Scripture, you will benefit much from observing and interpreting the visible signs of things unfolding in our lives here and across the globe.

We certainly have seen a drastic proliferation of scientific knowledge, and with it, both good and evil have resulted from its application. The same genetic research that was done in the Wuhan lab to produce a bioweapon could, with minor modifications, potentially produce treatments to cure cancer.