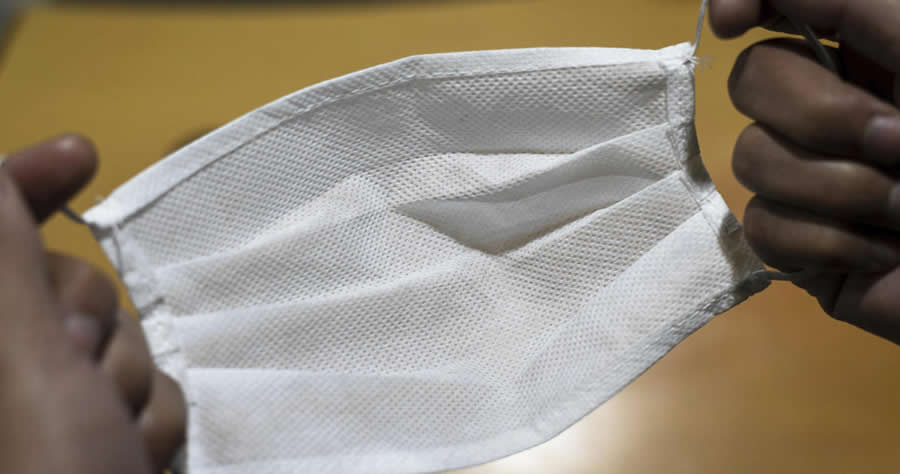 CBS News reporter Jan Crawford told the network that “the crushing impact” of overly strict COVID-19 lockdowns on children, including a massively elevated “risk of suicide” among teenagers, is “the greatest underreported story of the past year.”

“My kids hear me rant about this every day, so I might as well tell you guys: It’s the crushing impact that our COVID policies have had on young kids and children [who are] by far the least serious risk for serious illness,” said Crawford on Sunday’s “Face The Nation.”

“You know, a healthy teenager has a one in a million chance of getting and dying from COVID, which is way lower than dying in a car wreck on a road trip, but they have suffered and sacrificed the most — especially kids in underrepresented at-risk communities. And now we have the Surgeon General saying there’s a mental health crisis among our kids. The risk of suicide attempts among girls now up 51% this year, [and] black kids [are] nearly twice as likely as white kids to die by suicide,” she said.

Crawford cited “school closures, lockdowns, [and] cancellation of sports” as driving the mental health crisis among young people. “You couldn’t even go on a playground in the D.C. area without cops … shooing the kids off — tremendous negative impact on kids, and it’s been an afterthought. It’s hurt their dreams, their future learning, loss, risk of abuse, their mental health.”