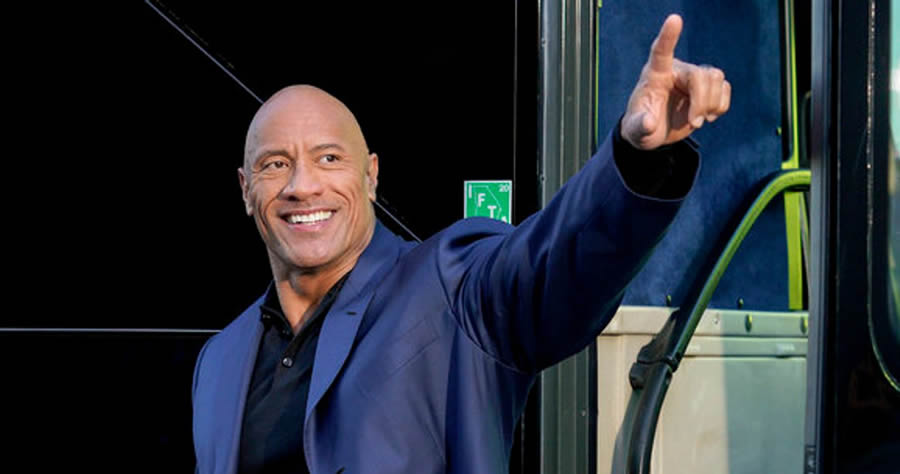 Dwayne “The Rock” Johnson on Thursday revealed that he will no longer allow real guns to be used on any set for his production company, Seven Bucks Productions, and will also enforce his no-real-gun rule on any other company he works with.

“I can’t speak for anyone else, but I can tell you, without an absence of clarity here, that any movie that we have moving forward with Seven Bucks Productions — any movie, any television show, or anything we do or produce — we won’t use real guns at all,” Johnson told Variety.

Johnson’s move comes in the wake of the death of “Rust” cinematographer Halyna Hutchins. The 42-year-old was shot by actor and co-producer Alec Baldwin on set after he was reportedly told that his gun was “cold.”

The “Jumanji” actor said he was “heartbroken” after he heard the news about Hutchins, and within a matter of hours was reevaluating his own production company’s rules concerning guns.

“We lost a life,” he said. “My heart goes out to her family and everybody on set. I’ve known Alec, too, for a very long time.”