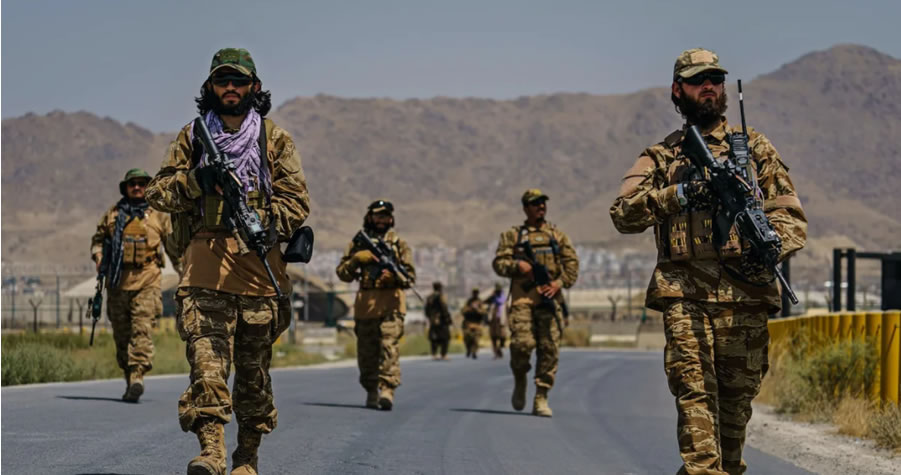 Six planes on a mission to rescue more than a hundred Americans wanting to leave Afghanistan were grounded by the Taliban as negotiations continued with the State Department Monday.

The evacuation effort was a part of a mission chartered by Mercury One, the charity founded by conservative media personality and TheBlaze founder Glenn Beck.

Newsweek confirmed the details through an NGO working on the evacuation.

According to the report, at least 1,000 people were waiting to board the planes at an airport in the city of Mazar-i-Sharif.

“The planes are currently empty and its passengers are still waiting in their safe houses for clearance for takeoff from the Taliban,” said one NGO official to Newsweek. “I have more than 1,000 people on the master manifest that want to fly, of which 123 are Americans and the rest are Special Immigration Visas.”