The Taliban Is Hunting Down, Killing Afghans Using Biometric Data Gathered And Then Abandoned By The US 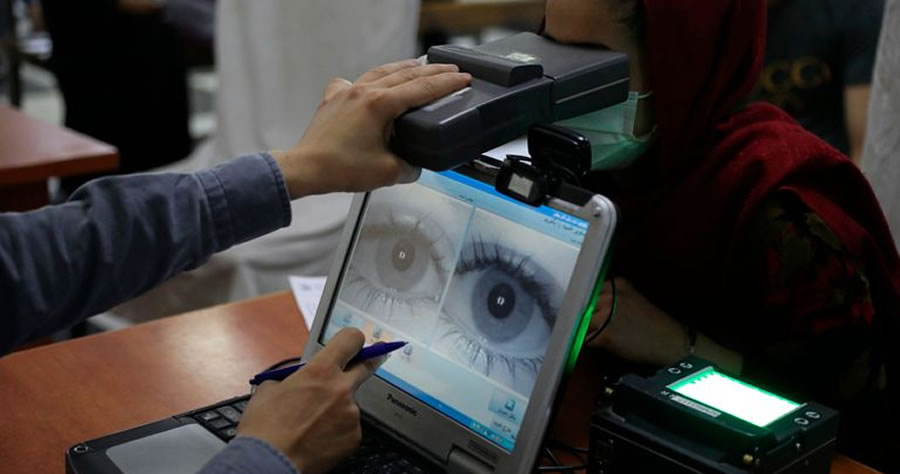 A Taliban special unit called Al Isha is reportedly using American-made biometric equipment and data left behind in Afghanistan to hunt down Afghans who assisted U.S. and coalition forces.

Nawazuddin Haqqani, a brigade commander over Al Isha, reportedly said in an interview with Zenger News that the special unit is using hand-held biometric scanners taken from the U.S. military and a U.S. biometric database to identify anyone who worked with NATO or Indian intelligence.

“Now that Kabul is taken, operational work has taken a back seat and we’ve turned our focus on counterintelligence,” he reportedly told Zenger News in a mobile phone conversation Saturday. “While most of the brigade is now resting in different madrassas [Islamic religious schools], the Al Isha group is now the principal agency data project.”

Haqqani’s interview with Zenger News had not been fully released at the time of publication. The New York Post first reported the story Friday.

🚨🚨🚨 @Zenger SCOOP: Taliban has a US-built biometric database & 7,000 hand-held scanners that the US provided to Afghans (the US left them behind), & is using them to hunt American & Afghan enemies & even journalists (incl. interview w/a Haqqani leader) https://t.co/mnjfjhO6xE