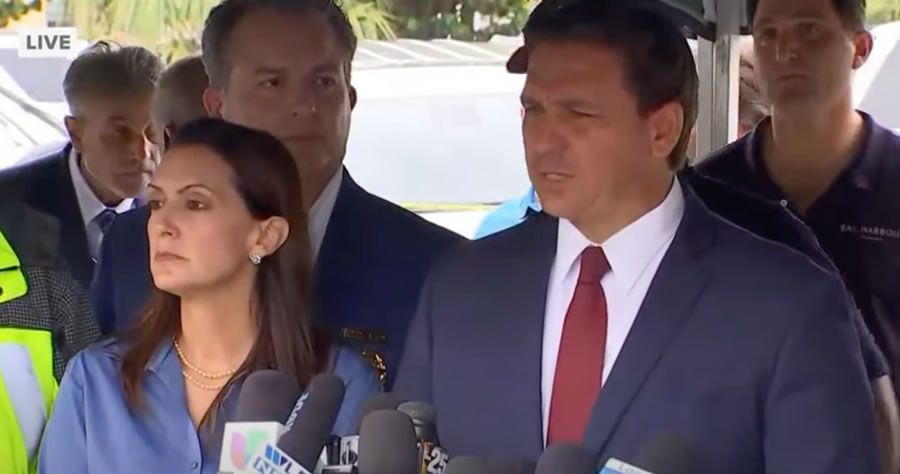 The Executive Order indicates that roughly 100 people are still missing as a result of the early morning collapse. Part of the order allows the state officer who’s coordinating the search effort to bring in federal agencies for assistance.

The 12-story condo complex collapsed around 2:00 a.m. Thursday morning. Emergency workers believed all survivors had been pulled from the rubble just after 8:00 a.m. Thursday, according to Director of the Miami-Dade Emergency Management Frank Rollason.

“The TV doesn’t do it justice,” DeSantis said in a press conference earlier in the day. “I mean it is really, really traumatic to see the collapse of a massive structure like that.”