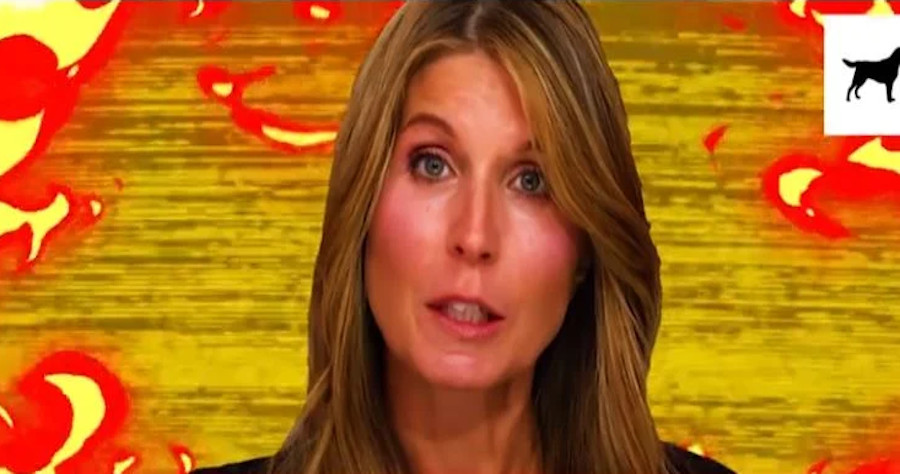 MSNBC Reporter Nicole Wallace has an unhealthy obsession with censoring disinformation. She is particularly obsessed with what liberals call ‘The Big Lie,’ the accusation that election fraud happened in the 2020 Presidential election. Wallace is not alone in her fixation on disinformation. CNN and MSNBC have made it their primary focus in a thinly veiled attempt to censor conservative speech.

Conservatives have repeatedly observed that some of the most prominent lies in our political discourse originated with liberal media outlets like CNN and MSNBC, including the Russiagate hoax.

Glenn Greenwald is one of the only honest journalists on the left who pushes back against liberal lies surrounding issues like January 6th and Russiagate.  Today, he teased a mini-documentary he is creating on Nicole Wallace with a hilarious compilation exposing her repeated lies.

Our mini-documentary on Nicolle Wallace’s extraordinary record is now available for viewing on our Substack: https://greenwald.substack.com/p/the-typhoid-mary-of-disinformation?s=w. This trailer, by Matt Orfalea, is here, and he also produced the full video.

From her days as a professional liar for the Bush/Cheney White House and 2004 campaign, now as a beloved-by-liberals MSNBC host, Nicolle Wallace has for two decades been the Typhoid Mary of Disinformation. Nobody spreads official campaigns of deceit and lies more casually, frequently, aggressively or destructively than she.
See Matt’s page here: https://rumble.com/c/Orf

“Glenn Greenwald is the rare honest leftist reporter left on the scene today.

This weekend Greenwald released a scathing documentary on MSNBC’s Nicolle Wallace, the “Typhoid Mary of Disinformation.”

Greenwald put together a collage of her many lies from the past few years, including the Hunter Biden laptop scandal, the Trump-Russia collusion hoax, the Trump phone records hoax, and the origins of the coronavirus.”

Wallace has sold out to a long line of RINO losers and liberal hacks in government and media.

She started her career as Jeb Bush’s Press Secretary when he was Governor of Florida.

Continuing her affinity for the war-monger Bush family, she worked as the White House Communications Director for George Bush, selling lies about the Iraq War to the American public.

In 2008, she was a Senior Advisor to John McCain’s presidential campaign, where she leaked negative stories about him to the press because of her disgust with Sarah Palin.

She was rewarded with a spot on The View, keeping the seat warm for Meaghan McCain as the token ‘Republican’ who would attack President Trump to the adoration of a liberal audience.

Being a part of the scrappy, underdog ‘Resistance’ movement must pay well.