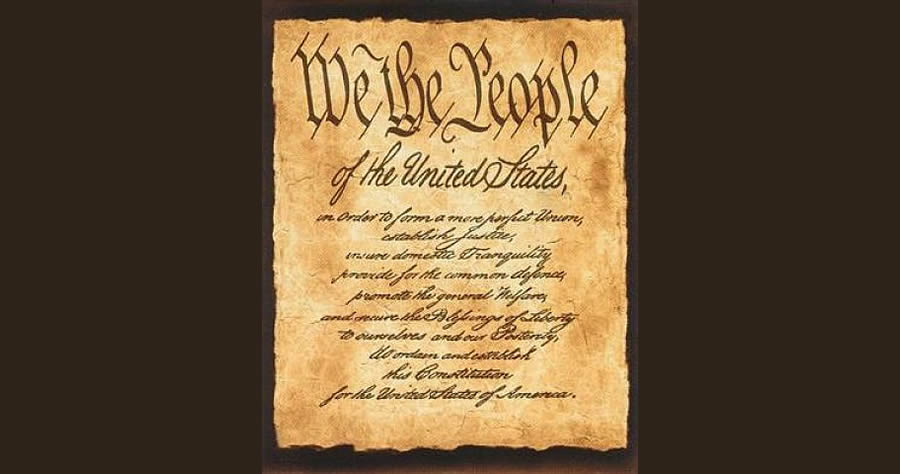 Many people are objecting to the mandate to get vaccinated and there are a number of lawsuits working through the courts. For the most part, people are arguing for an exemption. The core question should be “Does the Federal Government have the legal authority to issue a vaccine mandate?” In a word, no.

State Vaccine Mandates Can be Permissible

The foundational and still-controlling legal authority is Jacobson v. Mass, 197 U.S. 11 (1905). In that case, the U.S. Supreme Court let stand a vaccine mandate issued by a town. The Court reasoned that the town’s legal authority flowed from the State’s general police powers. Massachusetts law empowered local boards of health to mandate vaccines for when a contagious disease has an outbreak. During a Small Pox outbreak, the Cambridge board of health mandated that all adults who were fit candidates had to be vaccinated or pay a $5 fine. The Supreme Court found that the concern about an outbreak of a deadly and contagious disease justified this use of the state’s police powers.

The Court acknowledged the states’ inherent police power regarding public health and discussed why Massachusetts’ mandatory vaccination law was reasonable. It found the small pox vaccine “strongly tends to prevent the transmission or spread of this disease…” but conceded not everyone believed the vaccine prevented the disease, however it was generally held to have the “decided tendency to prevent the spread of this fearful disease and to render it less dangerous to those who contract it.” Jacobson at 34 (quoting Matter of Viemeister v. White, 88 A.D. 44, 84 N.Y.S. 712 (N.Y. App Div. 1903)[1]