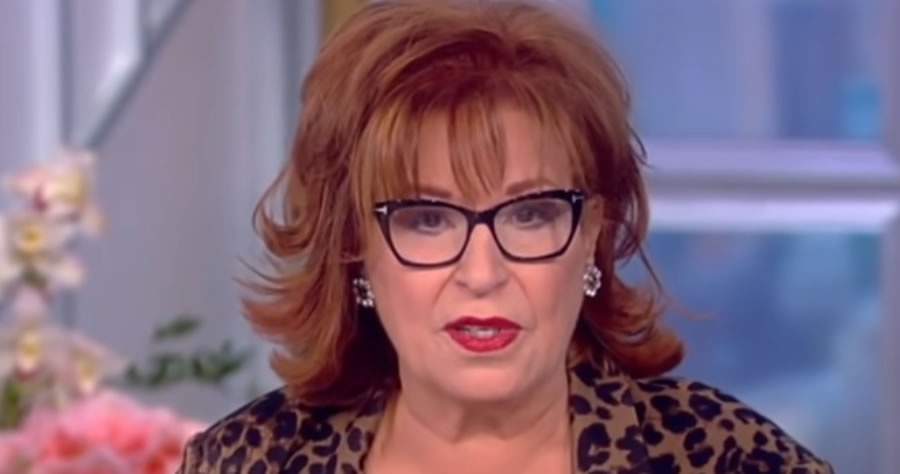 The co-hosts of “The View” excoriated critics who were mocking Vice President Kamala Harris’ awkward laugh are motivated by racism and misogyny.

Many on social media ridiculed an odd moment when Harris laughed during a media briefing with Polish President Andrzej Duda about the very serious war in Ukraine.

Three of the four hosts on “The View” Friday thought the real problem was bigotry against Harris’ half-Jamaican, half-Indian heritage.

“I don’t see them making fun of Pence’s laugh or any of the guys,” said Joy Behar.

“What it is is that they constantly question the qualifications of Black women, and that’s why people are saying that she’s unprepared,” said Sunny Hostin.

Guest co-host Stephanie Grisham, who was formerly the press secretary in the Trump White House, disagreed with Hostin, which appeared to anger her.

“You can disagree, but that’s the truth of it,” Hostin snapped.

“She is prepared,” claimed Hostin, “she gets wonderful marks across the board, but this is just something that I think happens to women and especially Black women.”

“But they do this all the time, right?” Navarro continued. “They have an obsession over Kamala Harris laughing. Guess what? She laughs!”

Behar then claimed that Republicans were getting revenge by mocking Harris for the ridicule that many heaped on Sarah Palin, who had run for vice president in the 2008 presidential election.