The View is the ‘least watchable television program’ [VIDEO] 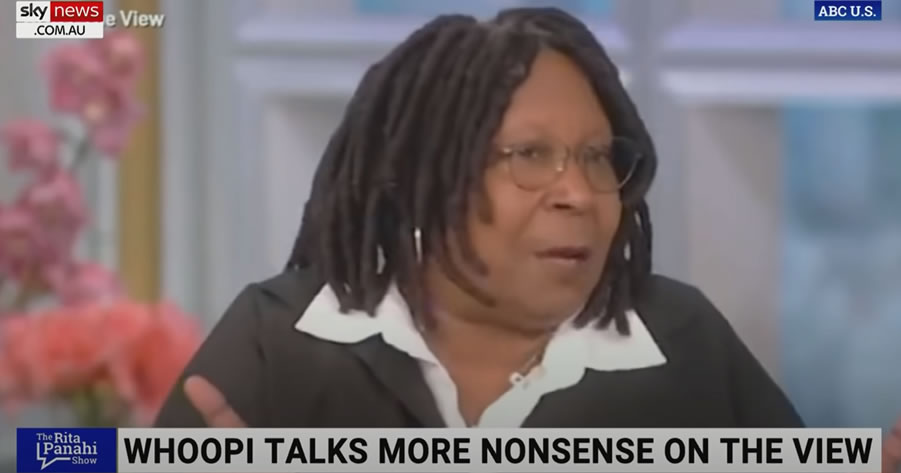 It comes after host Whoopi Goldberg called on the Royals to apologise for slavery after the Duke and Duchess of Cambridge embarked on a tour of the Caribbean.

“Whoopi Goldberg herself was in trouble just a few weeks ago because on The View she made the original comment that she thought the Holocaust wasn’t about race,” Mr Murray told Sky News host Rita Panahi.