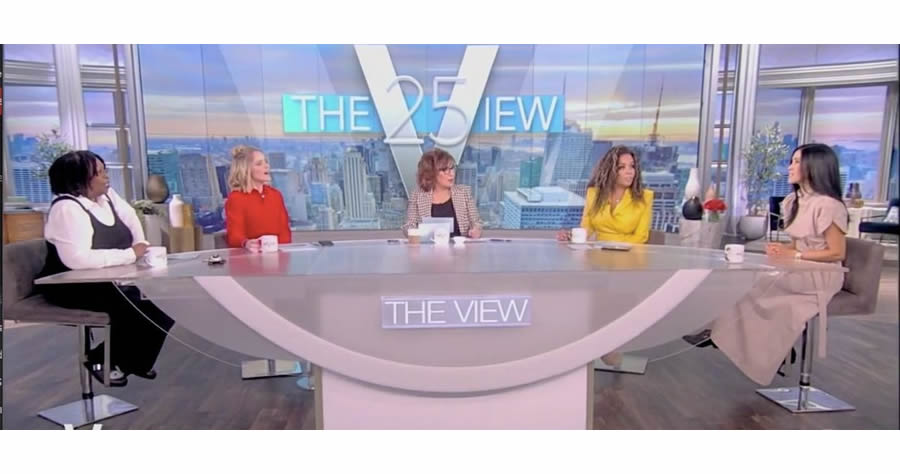 The ladies of “The View” silenced guest co-host Lisa Ling after she attempted to criticize President Joe Biden for calling Peter Doocy a “stupid son-of-a-bitch” on a hot-mic moment.

During a panel discussion Tuesday, Ling said she thought Biden should “apologize” to the “American people” after the president cursed at the Fox News White House Correspondent. “Don’t you think he should apologize to the American people,” Ling tried to say, before co-host Whoopi Goldberg interjected with a “No” and brought up former President Donald Trump.

“No, I don’t think he should apologize to the American people,” Goldberg shared.

“Did Trump apologize for calling Jim Acosta a rude, terrible person,” Joy Behar jumped in. “Abby Phillips, ‘questions are stupid,’ etc. Well then he did apologize, so he did.”

“But I just think that he should acknowledge that he was a poor example for,” Ling reiterated.