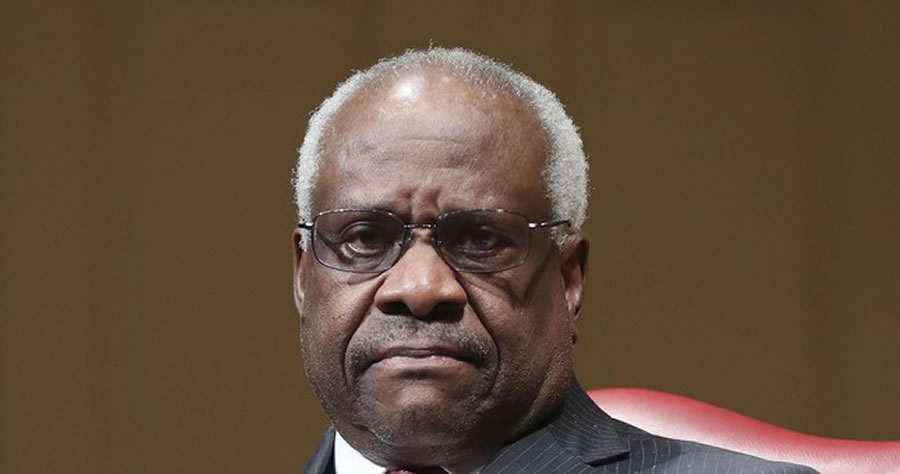 Whoopi Goldberg has been suspended. She made awful remarks about the Holocaust. She said it wasn’t about race. It was. She apologized but still got benched for two weeks by the higher-ups at ABC News. She’s not happy about it. She might quit. She might not—who knows? The interesting part about this whole saga that goes beyond the idiocy of this whole fiasco is that “The View” really got into the race wars in a segment about the Supreme Court.

Oh yes, last week, “The View” went on an all-out assault on the Supreme Court using air quotes when speaking about Justice Amy Coney Barrett being a woman. They, of course, accused Justice Clarence Thomas of being a race traitor.

The vile nastiness of The View coven was really pulsing … as the panel used Justice Stephen Breyer’s retirement announcement to lash out at Justices Clarence Thomas and Amy Coney Barrett. Together, they accused Thomas of being a race traitor and wasn’t the correct kind of black man to replace Justice Thurgood Marshall. With Coney Barrett, they used air quotes when noting she’s “a woman” and suggested she’s a traitor to women.

The bigotry was suffused throughout the entire segment. It first reared its ugly head when co-host Sunny Hostin suggested Thomas didn’t care about other black people

Thank you white-woman Joy Behar for giving your permission for Thomas to have the title and dignity that he’s earned through his long career, hard work, and dedication to the Constitution.

Hostin responded by building off of the idea that Thomas wasn’t the correct kind of black person to be on the Supreme Court. “It’s terribly disrespectful to appoint someone like Clarence Thomas with his philosophies to the seat of Thurgood Marshall, a civil rights activist,” she sneered.