The Wheels Are Off, Democrats Are In Disarray 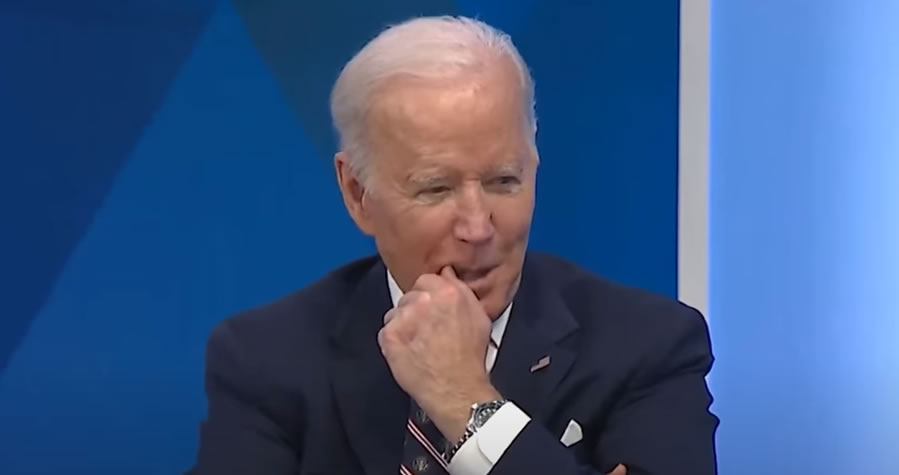 Two recent news items illustrating the ongoing implosion of the Democratic Party were essentially passed over by their communications department – aka the mainstream media – and the news speaks volumes to how far the party of JFK and FDR has fallen.

Despite having virtually every major television network, newspaper, and online news outlet in their pocket, Democrats are being out-fundraised by Republicans, and their party’s leader, President Joe Biden, continues to see some of the worst polling results at this point in his presidency in the history of polling.

According to the Washington Examiner yesterday, fundraising by the Republican National Committee last month exceeded that of the Democratic National Committee by $1.3 million. Democrats traditionally hold a major advantage in such efforts as noted by their continued supremacy in cash-on-hand. But April’s results may indicate a shift in that trend.

It’s worth noting that not only did the Republican’s financial victory haul happen with the media’s thumb placed firmly on the political scale in favor of Democrats, it also happened despite Democrats’ having the bully pulpit. President Biden can own the news cycle if he chooses to and possesses the biggest and loudest megaphone in the world. But for last month, much of that rhetoric fell on deaf ears.

Perhaps one of the reasons why Republicans surpassed Democrats in raising dollars is the utter collapse by Biden in the polls. An Associated Press-NORC Center for Public Research poll released on Friday featured the following headline: “Biden’s approval dips to lowest of presidency.” The poll showed a remarkable drop in support:

“President Joe Biden’s approval rating dipped to the lowest point of his presidency in May, a new poll shows, with deepening pessimism emerging among members of his own Democratic Party. Only 39% of U.S. adults approve of Biden’s performance as president.”

But perhaps an even more devastating revelation from the poll came in this news:

The AP/NORC polling is merely catching up to other polling outlets such as Quinnipiac University which has shown the president’s approval as low as 33%. And it’s not like either the AP or QU are right-leaning pollsters; quite the contrary, in fact.

No matter the issue, Biden and the Democrats are crashing and burning. Foreign policy with Afghanistan and Ukraine? Disaster. COVID? Horrendous. The economy? Absolutely pathetic. Biden and his cronies are absolutely horrible at governance, and no matter how loudly their cheerleaders in the media try to sing their praises, it’s not working.