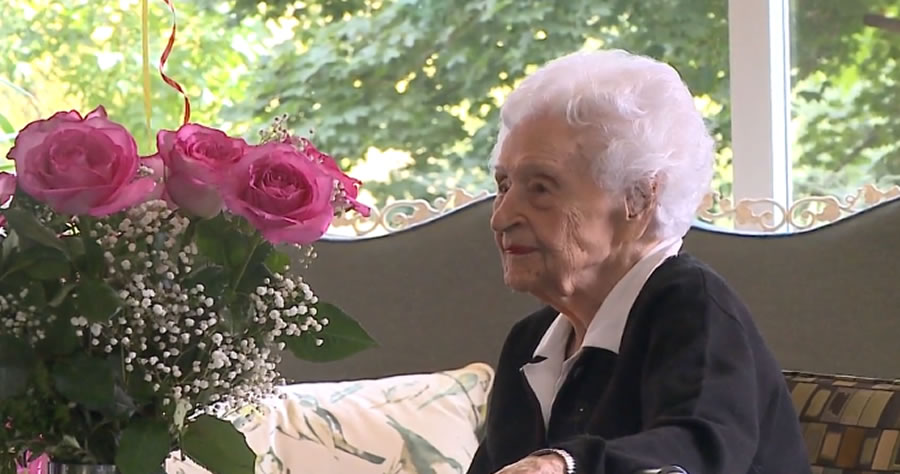 A 114-year-old Omaha woman has become the oldest living American.

The previous record-holder, 115-year-old Hester Ford, died in North Carolina on April 17, according to the Gerontology Research Group. Ford will have her life honored with a special light display and funeral service, her great-granddaughter said.

Sutcliffe has survived two bouts of breast cancer over the course of her life.

A spokesperson for Brighton Gardens of Omaha told KETV NewsWatch 7 in October that Thelma’s party was “low key,” but she received quite a few gifts.