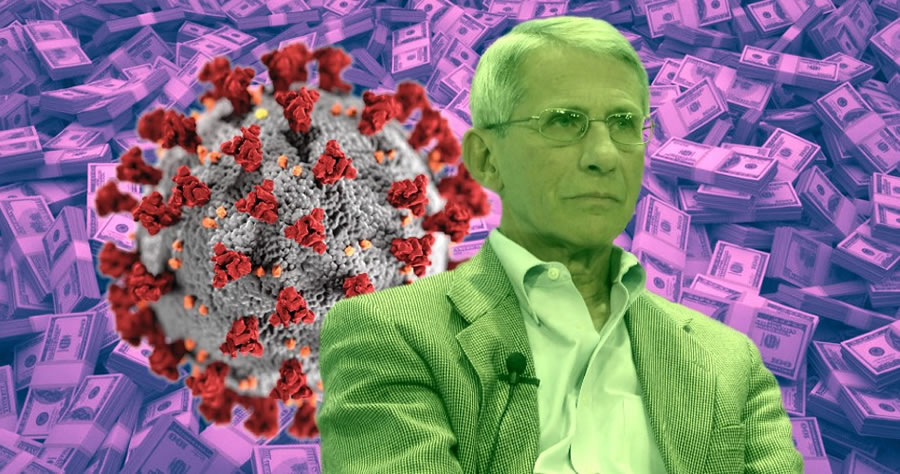 About two years before MSM (Main Stream Memory), the Centers for Disease Control still remembered that it had a mission to help Americans avoid bad diseases. Then it became apparent to the CDC, select members within the CDC, and its incestuous partners in Big Pharma that their unlawful patents related to a certain virus might become worth a king’s ransom. Who could resist such filthy lucre with so many zeroes at the end? Certainly no GS-scale government bureaucrat! Plus, this corrupt graft would guarantee a huge paycheck when employed as a Big Pharma advisor.

Before you start throwing rotten tomatoes and soiled work boots, please watch David Martin PhD and Reiner Fuellmich detail the story of how Anthony Fauci and his cohorts were neck deep in the COVID gain-of-function and patent process for at least the last twenty-two years. Among the patents are some that, if they are for a naturally occurring virus, are illegal according to the Supreme Court.

If they are for an engineered virus, they are contrary to the Biological Weapons Convention, which became effective in 1975. In short, those patents are unlawful. Parties to this corrupt process include Anthony Fauci, Ralph Baric, Peter Daszak, Dr Shi Zhengli (the Wuhan Bat Lady), and – drum roll, please – none other than Bill Gates. I know, that sounds very much like tinfoil hat stuff, but Dr. Martin has all the documents and has made them easy for us to see.

The CDC used to define a “case” of a disease the same way doctors did. It was signs, symptoms, and physical examination of a patient that match the pattern of the disease. Laboratory testing was added if necessary. But with such a strong profit incentive, it is not hard to imagine why the CDC’s tried and true definition got thrown into the dust bin.