‘These Are Not Routine People’: Dick Durbin Compares Parents Shouting Profanities And Ripping Off Masks To Jan. 6 Rioters 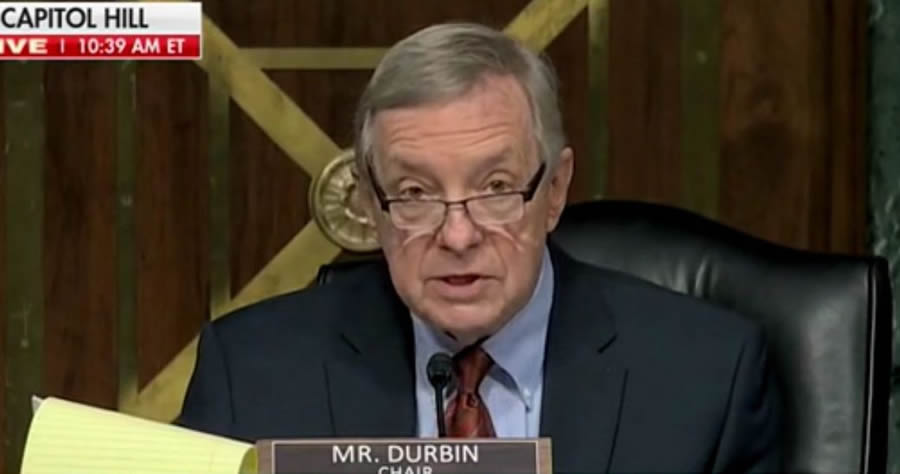 Durbin opened the Senate Judiciary Committee hearing with Attorney General Merrick Garland by doubling down on language that even the National School Boards Association had walked back and suggesting that concerned parents were committing acts of domestic terror.

“I invite the members of this committee, if you don’t believe me, type school board violence into your computer and take a look at what is happening,” Durbin began, reading off several examples of parents who had engaged in disruptive and in some cases violent behavior.