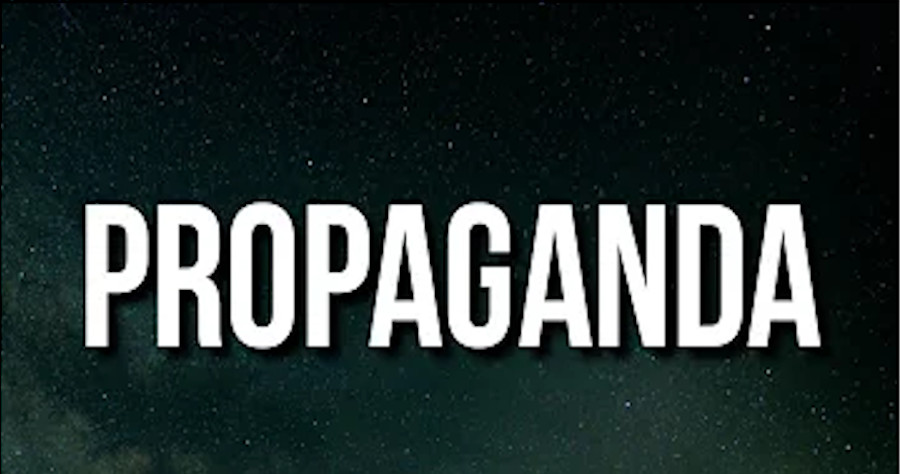 Propaganda isn’t just about manufacturing consent for wars and ridiculous governmental measures we’d never normally accept. That’s what most people think of when they hear that word, but there’s so very, very much more to it than that.

The lion’s share of propaganda goes not toward convincing us to accept new agendas of the powerful, but toward keeping us entranced in the status quo dream world which enables the powerful to have power in the first place. Toward normalizing status quo systems and training us to shape ourselves to fit into them like neat little cogs in a well-oiled machine.

And it’s not even a grand, monolithic conspiracy in most cases. The giant corporations who indoctrinate us with their advertisements, their Hollywood movies and shows, their apps, their websites and their news media are all naturally incentivized to point us further and further into delusion by the fact that they benefit from the status quo systems which have elevated them to wealth.

So day in and day out we are presented with media which train us what to value, where to place our interest and attention, what success looks like, and how a normal human behaves on this planet. And it always aligns perfectly with the interests of the rich and powerful.

They don’t just teach us what to believe. They teach us who we are. They give us the frameworks upon which we cast our ambitions and evaluate our success, and we build psychological identities out of those constructs. I am a businessman. I am unemployed. My life is about making money. My life is about disappointing people. I am a success. I am a failure. They invent the test of our adequacy, and they invent the system by which we are graded on that test. 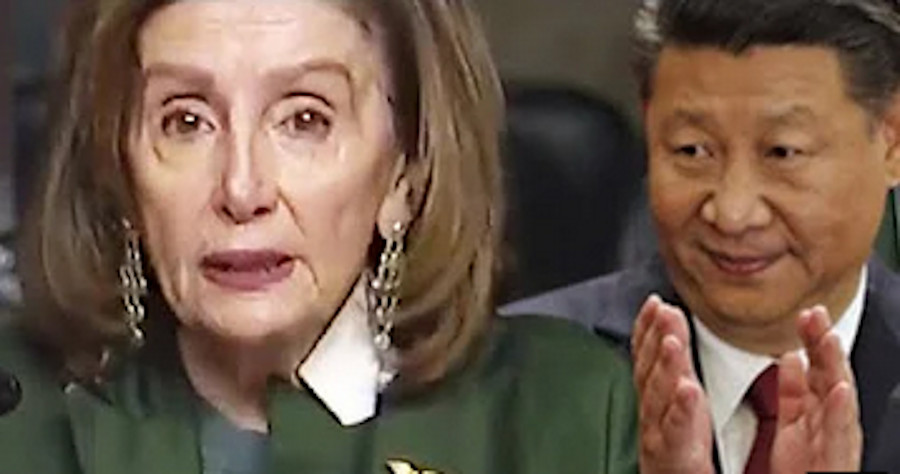 And it’s all a lie. A dream world, made entirely of narrative, constructed by the powerful for the benefit of the powerful. Things as intimate as the thoughts in our heads and the movement of our interest and attention are controlled and dominated with iron-fisted force, all for the benefit of some stupid made-up games about imaginary money and fictional authority.

So most of us sleepwalk through life chasing make believe goals and fleeing artificially constructed demons. Too preoccupied with the illusion to look up and notice the thunderous majesty of life as it really is, and usually too confused to truly perceive it even on those rare occasions when we snap out of the trance for a moment to make an effort.

The difference between what we’ve been told and what we find over the course of this investigation is the difference between dream and waking life. The real world is as different from the status quo narrative about the world as it is from any other work of fiction. The two things really could not be any more different.

And that’s what humanity looks like on the other side of this awkward transition phase that our species is going through at this adolescent point in its development. Free from illusion. In harmony with the real. Enslaved to nobody. Striding clear-eyed into the mystery of what’s to come.