‘They will not pin this s*** on me!’ Unconfirmed sources claim Kamala is boiling 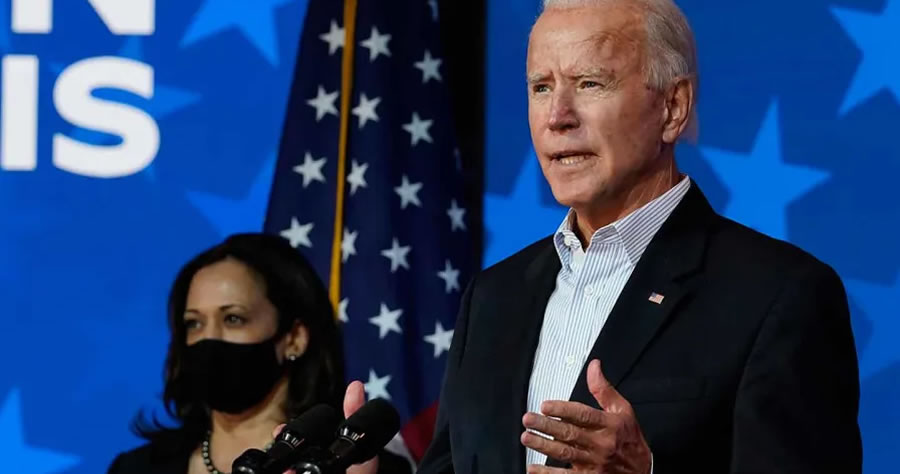 Vice President Kamala Harris is missing in action amid the crisis in Afghanistan and, according to rumors, it’s because she’d rather the blame be directed onto someone else.

The problem is she’s already admitted to having played a key role in President Joe Biden’s decision to withdraw all U.S. troops from Afghanistan by Sept. 11th versus the May 1st deadline that had been negotiated by his predecessor.

In a CNN interview in April, she admitted to having been the “last person in the room” at the time the decision was made. She also defended the decision.

“And I’m going to tell you something about him. He is acutely aware that it may not be politically popular or advantageous for him personally. It’s really something to see. And I wish that the American public could see sometimes what I see, because, ultimately — and the decision always rests with him, but I have seen him over and over again make decisions based exactly on what he believes is right, regardless of what maybe the political people tell him is in his best selfish interest,” she added.