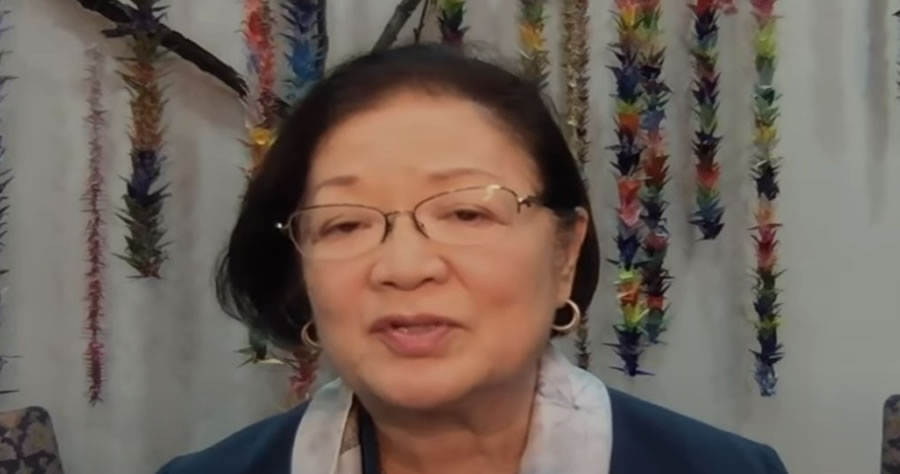 She’s not going away. She hails from a state bluer than the water which surrounds it. Sen. Mazie Hirono (D-HI) will be representing Hawaii until the end times, so we just need to get used to what seems to be an endless stream of stupidity. It was already bad enough that she didn’t know what illegal immigration was which led to ICE officials explaining why it’s a felony during a Senate hearing. Do you remember that one from the Trump years? She was unhinged during the Amy Coney Barrett hearings. She got hit by her own boomerang during the Ketanji Jackson Brown hearings. And now, with the opinion in the Dobbs abortion case being leaked where the Court is primed to overturn Roe v. Wade, Hirono decided to wonder if there were any comparable things “that the government can do to men that even comes close to forcing a woman to have a child.”

I can’t think of a single comparable thing that the government can do to men that even comes close to forcing a woman to have a child.

The draft. I have two daughters and a son, &only one had to register. It's not active now, but our sons are all in the system.
As for "forced to have a child," this is't the 1970's. If you CAN'T be pregnant take advantage of myriad free, widely available birth control options

How about possibly dying, ma’am. Only men upon reaching the age of 18 must register for the selective service.