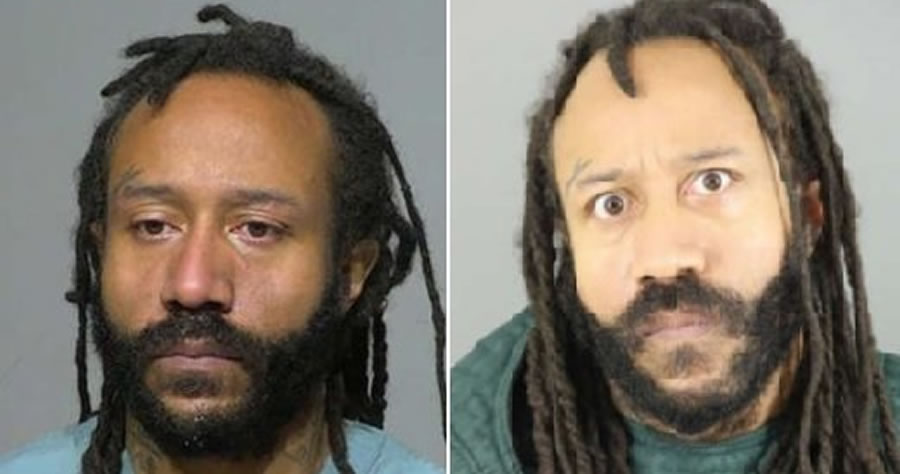 Brooks is a black racist, a Trump-hater, an anti-white radical who barreled through a Christmas Parade on Sunday in Waukesha, Wisconsin.

CNN posted his photo on their website following his arraignment.
They lightened his skin. 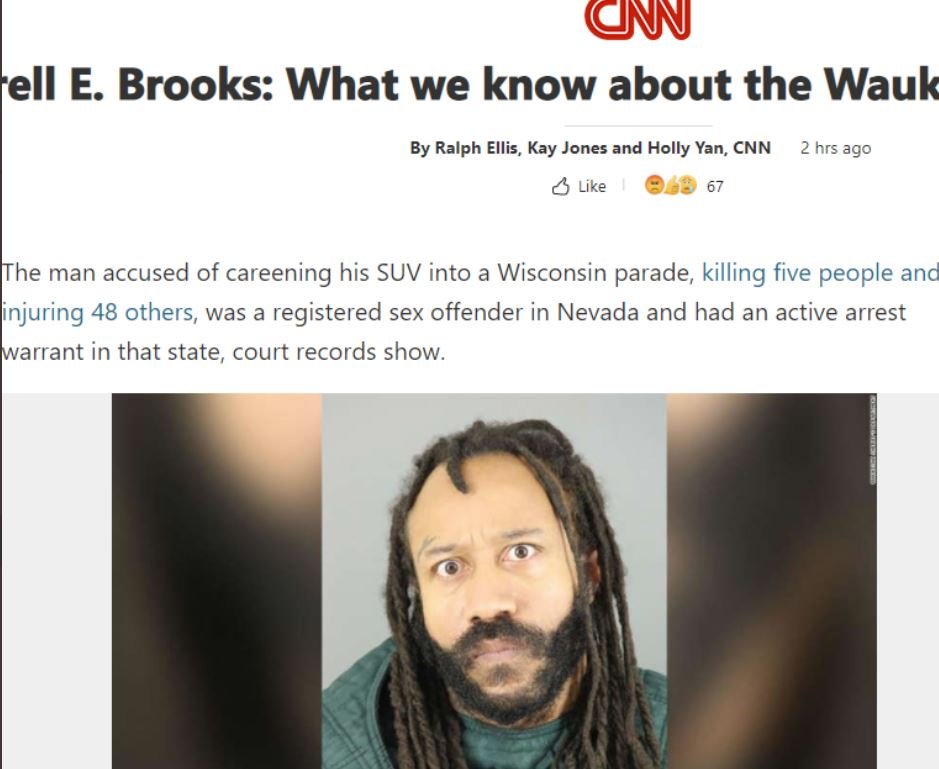