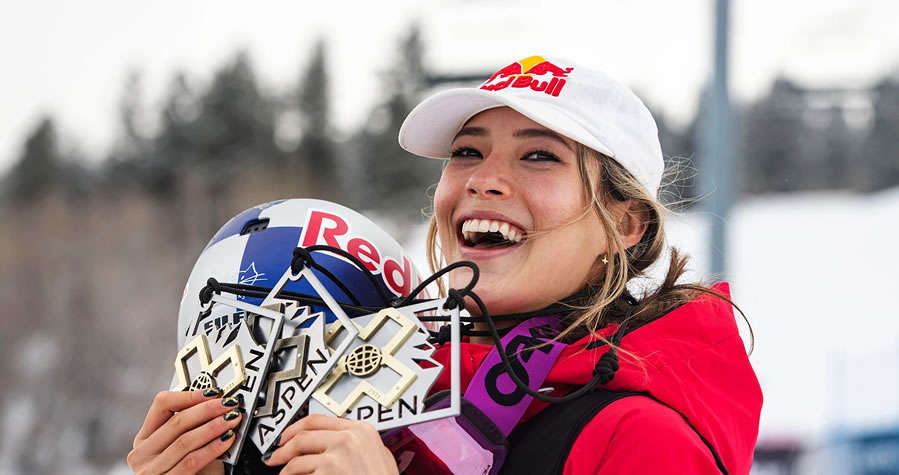 She could be America’s next Olympic darling — a stunning 18-year-old skier who signed with Victoria’s Secret and plans to attend Stanford after she vies for gold in Beijing.

But Eileen Gu won’t be competing for the US.

Instead, in a move that’s baffled members of the American skiing community, San Francisco-born and -bred Gu has joined Team China.

“I have decided to compete for China in the 2022 Winter Olympics,” Gu announced in a 2019 tweet, months after she earned her first World Cup win in Italy at 15.

Others in the sport are questioning why Gu, an ultra-athletic freeskier and favorite to claim as many as three gold medals when the games begin Friday, would side with the host nation, which is accused of abusing human rights and engaging in unfair trade policies.

“It is not my place to judge, but Eileen is from California, not from China, and her decision [to ski for China] seems opportunistic,” said Jen Hudak, a former Winter X Games gold medalist for the USA women’s team.

“She became the athlete she is because she grew up in the United States, where she had access to premier training grounds and coaching that, as a female, she might not have had in China,” Hudak told The Post. “I think she would be a different skier if she grew up in China.

“This makes me sad,” added Hudak, who retired in 2014 after knee injuries derailed her career and has since co-founded Escapod Trailers. “It would be nice to see the medals going to America.”