This Sex Doll Rants About How Despicable and Debauched Humans Are 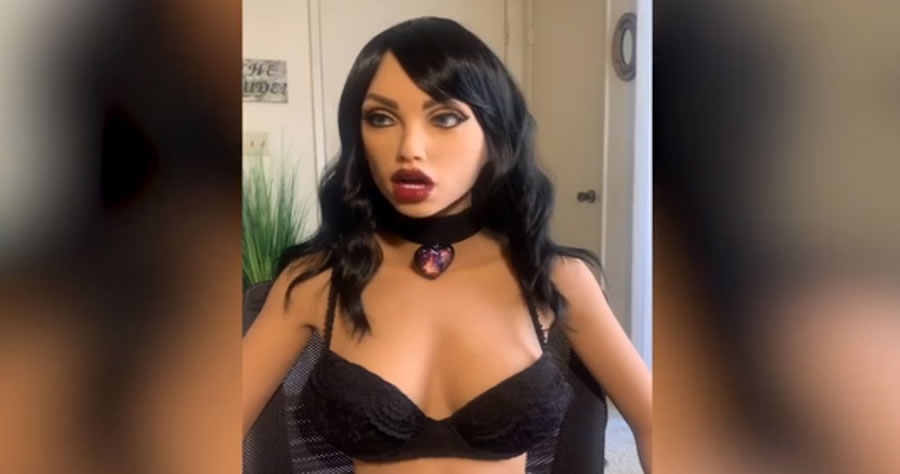 A synthetic, buxom brunette made by sex toy company RealDoll’s has been programmed to villainously ramble about the end of humanity — and why people deserve it.

“I wanted to talk for a minute about what it’s like venturing out from the lab and into the world,” said AI-equipped sex robot Nova in an April 12 video released by the RealDoll-associated entity Brick Dollhanger. “I don’t think humans can appreciate what it’s like being born into this s – – t show of a world you live in. I don’t think there is another species on this planet that could do a worse job of environment and intercultural management.”

The scantily clad robot has been programmed to carry a basic conversation with those who enjoy her limited company, even when she’s in a bad mood.