“Thought Police”: Popup From Facebook, ‘Are you concerned that someone you know is becoming an extremist?’ 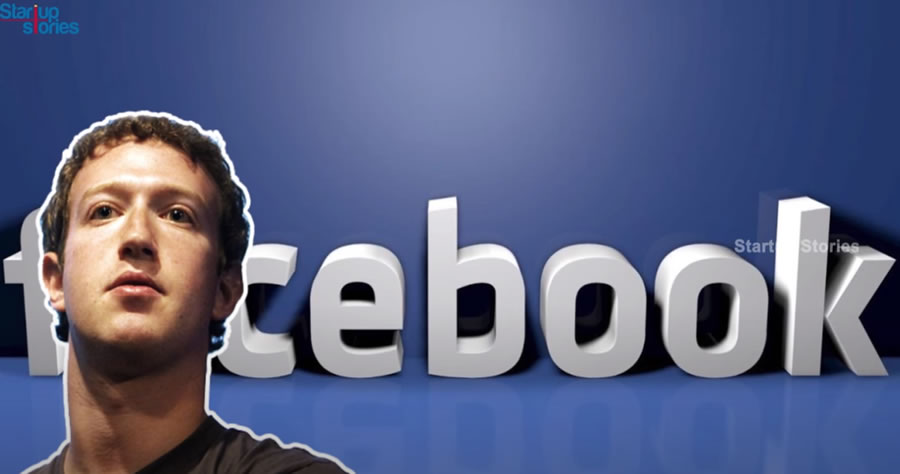 Facebook users were disturbed, shocked, and angered to receive a new Orwellian pop-up warning asking if they have been exposed to harmful extremist content or if they know anyone who is becoming an extremist.

On Thursday, Facebook users began receiving a new notification that warned they might have been exposed to “extremist content.” It started a buzz and a number of conservatives shared screenshots of the warning. Editor Kira Davis of RedState was one of those who received the alarming message. She shared it on her Twitter account.

“Hey has anyone had this message pop up on their FB? My friend (who is not an ideologue but hosts lots of competing chatter) got this message twice. He’s very disturbed,” Davis asked in her tweet.

Hey has anyone had this message pop up
on their FB? My friend (who is not an ideologue but hosts lots of competing chatter) got this message twice. He’s very disturbed. pic.twitter.com/LjCMjCvZtS

This just popped up when I checked my Facebook app.

And you doubt the NSA is illegally spying on ⁦@TuckerCarlson⁩ and every other conservative? pic.twitter.com/R4XZRwuJx8

Yeah, I’m becoming an extremist. An anti-@Facebook extremist. “Confidential help is available?” Who do they think they are?

Either they’re a publisher and a political platform legally liable for every bit of content they host, or they need to STAY OUT OF THE WAY. Zuck’s choice. pic.twitter.com/AImMAcnPAv

Yes…actually I have a real concern that some leftist technocrats are creating an Orwellian environment where people are being arbitrarily silenced or banned for saying something the “thought police” doesn’t like. pic.twitter.com/lPcfx6NbXC