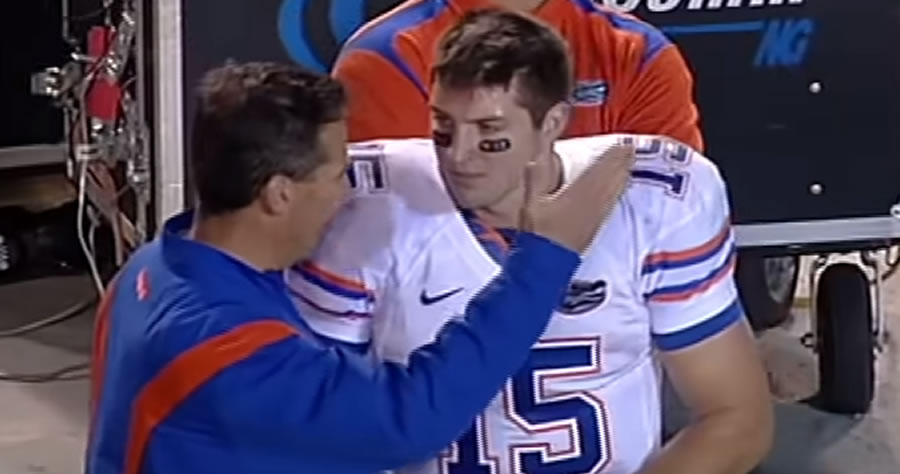 “Everything will be happening a lot quicker,” Sharpe told USA TODAY Sports, pondering the prospect of Tebow’s attempt for an NFL comeback as a tight end — a position he’s never played. “More times than not, you’re not down the field catching 40-yard balls. You’re running shallow crosses or 10-yard in-routes or out-routes. You’re catching it and guys are right on top of you. So you need to understand: ‘Where am I exposed?’

“Say I’m running a seam. Did I bend it too quick? Now the front-side safety will send me to the hospital. There are so many things I don’t think he understands because he’s never been exposed to that.”

There is no shortage of opinion regarding this new path for Tebow, 33, the University of Florida legend who washed out as an NFL quarterback and more recently chucked his pursuit of a baseball career. It’s expected he will reunite with his former college coach, Urban Meyer — they won two national championships together, with Tebow claiming a Heisman Trophy — and sign a free-agent contract with the Jacksonville Jaguars after an eight-year layoff from football.