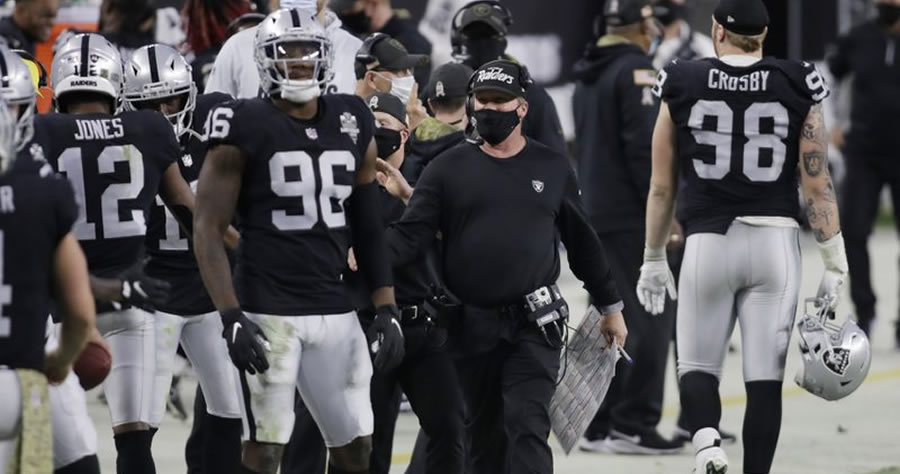 Offensive Lineman Sam Young is just the latest in a mysterious line of retirements and resignations.

Journeyman running back Theo Riddick was the first player to retire on Jul. 30, followed by linebacker James Onwualu on Aug. 2.

Young, 34, was entering into his 12th season in the NFL. He was drafted by the Dallas Cowboys in the sixth round of the 2010 draft. He played in 103 games over the course of his career, with stints in Buffalo, Jacksonville, Miami and San Francisco. He played 11 games for the Raiders, with seven starts.

We have placed T Sam Young on the Reserve/Retired list. pic.twitter.com/lArs3Dvv7P