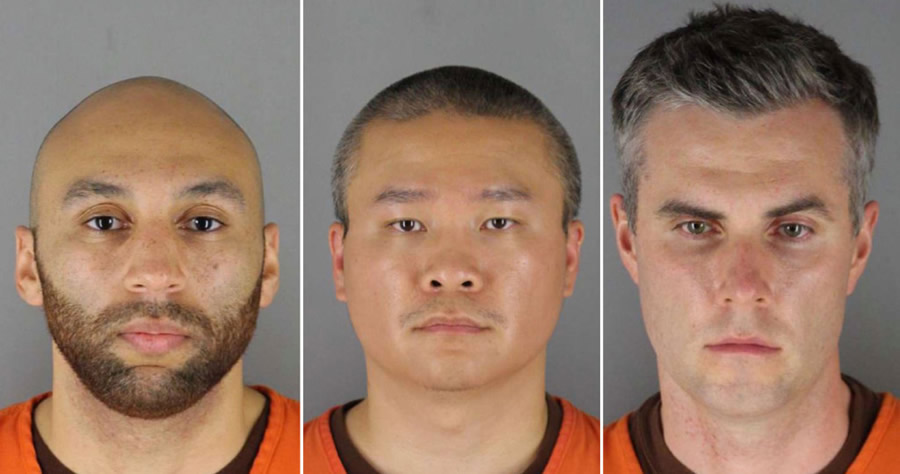 They face charges of aiding and abetting second-degree murder as well as second-degree manslaughter over the May 2020 death of Floyd. They face up to 40 years in prison on the top charge.

All three officers were involved in the fatal arrest, with two of them — Kueng and Lane — restraining Floyd along with Chauvin, according to prosecutors.