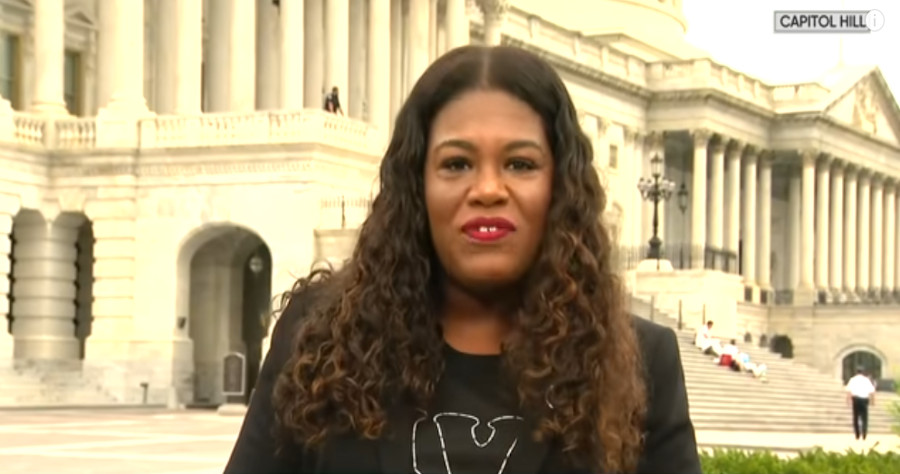 Three out of four Americans say defunding police departments has contributed to the rise in violent crime across the country, according to a new poll.

Experts have echoed the point that the defund movement leads to more violent crime, saying police officers fear a lack of support from their departments if they are involved in a fatal shooting. This leads to them avoiding more dangerous neighborhoods altogether.

The poll also found that two thirds of those surveyed believe increasing funding police would reduce crime, a key data point as lawmakers and local officials grapple with the rising violent crime rates alongside calls to “defund the police.”

President Joe Biden has distanced himself from calls to defund police, a movement that took off in the aftermath of the murder of George Floyd in Minneapolis in 2020. Biden called for hiring more police officers in June of last year to help address the rising violent crime wave, which has hit new highs in cities around the country.

Biden reiterated that commitment during a visit to New York City last week, where two law enforcement officers were recently killed in Harlem.

“The answer is not to defund the police,” Biden said.

That sentiment, though, has not been echoed by all of Biden’s party. U.S. Rep. Cori Bush, D-Mo., rebuffed Biden’s comments.

“My colleagues keep telling us to wait,” Bush said after Biden’s comments. “They keep telling us defunding the police and investing in communities won’t work. Well, their policies keep ending up with police murdering Black people. Enough patronizing. Listen to the movements that are telling you how to save lives.”

Bush told Axios Tuesday she would not back down from the defund police message.

“I always tell [fellow Democrats], ‘If you all had fixed this before I got here, I wouldn’t have to say these things,'” she said.

Republicans have blasted Democrats for the defund message, pointing to the crime wave and advocating for bolstering police departments to address it.

“The Biden Administration is trying to blame rising crime on everything except the true causes,” said U.S. Rep. Mike Johnson, R-La., who pointed to the defunding push, immigration policy, and other issues. “[Democratic] policies that are enabling criminals and hurting police.”