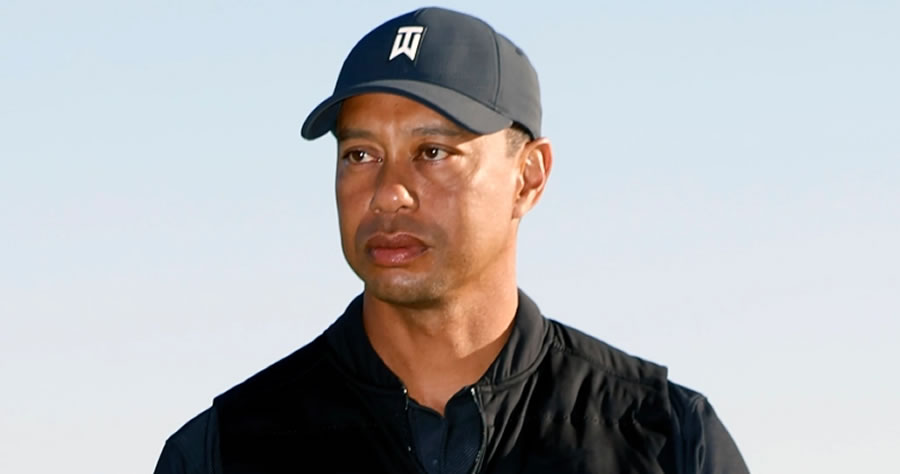 Tiger Woods revealed in an interview published on Monday that he will not return to being a full-time professional golfer on the PGA Tour and will instead selectively pick which tournaments that he wants to compete in.

“I think something that is realistic is playing the tour one day—never full time, ever again—but pick and choose, just like Mr. [Ben] Hogan did. Pick and choose a few events a year and you play around that,” Woods told Golf Digest. “You practice around that, and you gear yourself up for that. I think that’s how I’m going to have to play it from now on. It’s an unfortunate reality, but it’s my reality. And I understand it, and I accept it.”

The interview is the first extensive sitdown Woods has done since he was seriously injured in a car accident back in February and nearly had his right leg amputated.

… Woods sustained open fractures of both the tibia and the fibula in his right leg in a single-vehicle crash outside Los Angeles. The fractures were described as comminuted, which meant the bones were broken in several places. After undergoing emergency surgery, he was hospitalized for three weeks. In that time, Woods said, he faced the possibility of having his right leg amputated.

The police determined that Woods was driving about 85 m.p.h. in a 45 m.p.h. zone on a winding road when he lost control of his sport-utility vehicle. He was not charged with any legal violation.