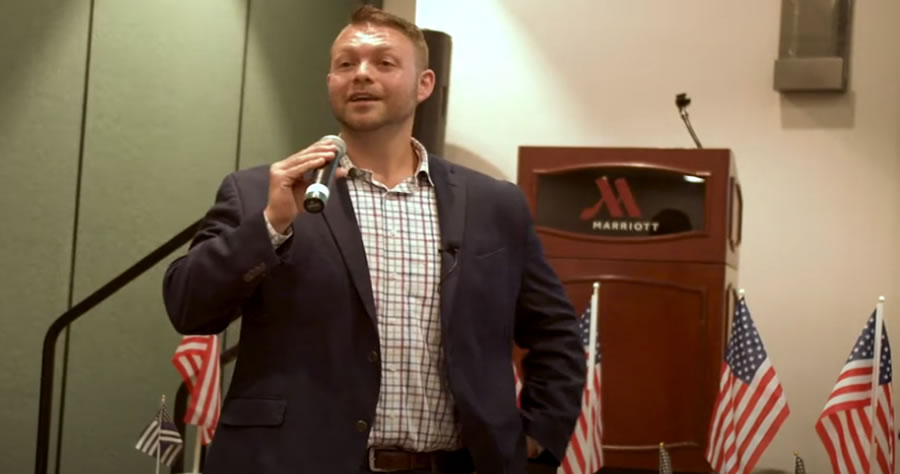 Law Enforcement Today (LET), which is the largest police-owned media outlet in the country is active with large followings on social media platforms, including Twitter, Facebook, Instagram, LinkedIn (until they de-platformed us), and of most recent TikTok.

Within two weeks of starting the TikTok account, the police-supporting media outlet had nearly 80,000 followers. Now, it just had one of its recent TikTok videos shut down for violating the big tech company’s “hateful behavior” community guidelines.

The video that was shut down was of an interview that LET National Spokesman Kyle Reyes originally did nearly four years ago. However, the video could not be more relevant today.

In the video, Reyes was being interviewed about hiring millennial employees and spoke very candidly about the blatant disrespect of an entire generation for law enforcement. He said:

“We’re no longer teaching kids about principles and about our country. We’re teaching them how to be pansies. This is the same freakin’ school that doesn’t assign letter grades to students anymore.”