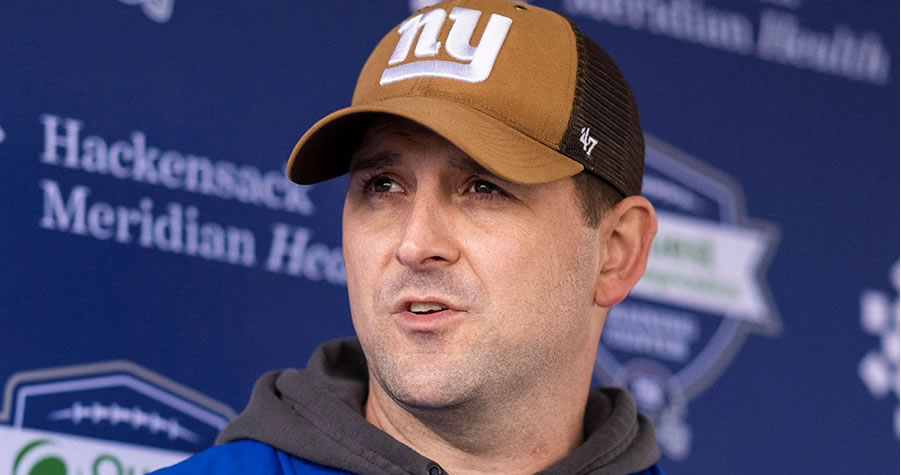 The second-year head coach went viral Sunday for his 11-minute answer on why Giants fans should have faith in the franchise turning things around. Certain tangents of his ramble have received more criticism than others, and Judge said Monday he did not regret any of his comments, even doubling down on some of them.

ESPN’s Orlovsky, however, had a field day Monday over Judge’s postgame remarks, ripping the coach for talking like “Timmy Tough Nuts.”

“First of all, you’ve been the head coach for two years,” Orlovsky, a former NFL quarterback, said on “First Take.”

“Your team has won two games by double digits. You’ve lost 14 games by double digits. You should not be talking Timmy Tough Nuts-style. You’ve scored one touchdown in the last 35 drives offensively. And here’s my point that I don’t understand. This is where, when you get up there and you use coach speak, you get yourself into trouble in my opinion.”