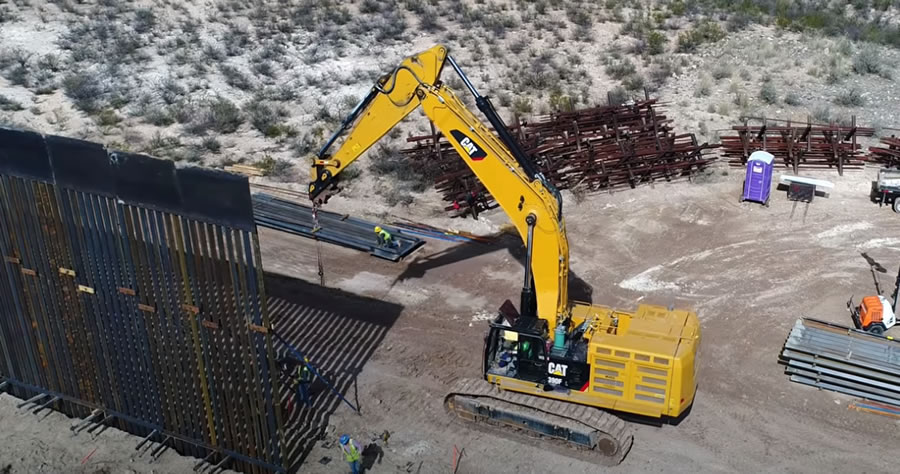 Department of Homeland Security Secretary Alejandro Mayorkas told federal immigration staffers last week that it’s possible he will add new wall construction to measures the agency is considering as a means of stemming the still-out-of-control surge of illegal aliens along the southwest border.

According to the Washington Times, which reviewed notes and materials from a meeting Mayorkas had with Immigration and Customs Enforcement employees, the purpose of restarting border wall construction would be to fill “gaps” where problem areas have been identified.

Mayorkas, who was asked by ICE personnel about his plans for the border wall, noted that while Joe Biden ended construction on his first day in office by ending the national emergency Donald Trump declared in order to secure funding for it, “that leaves room to make decisions” on completing some “gaps in the wall.”

“It’s not a single answer to a single question. There are different projects that the chief of the Border Patrol has presented and the acting commissioner of CBP presented to me,” the DHS chief reportedly said.