‘To The Left Of Lenin’: Elizabeth Warren Associate May Serve As Top Fed Official 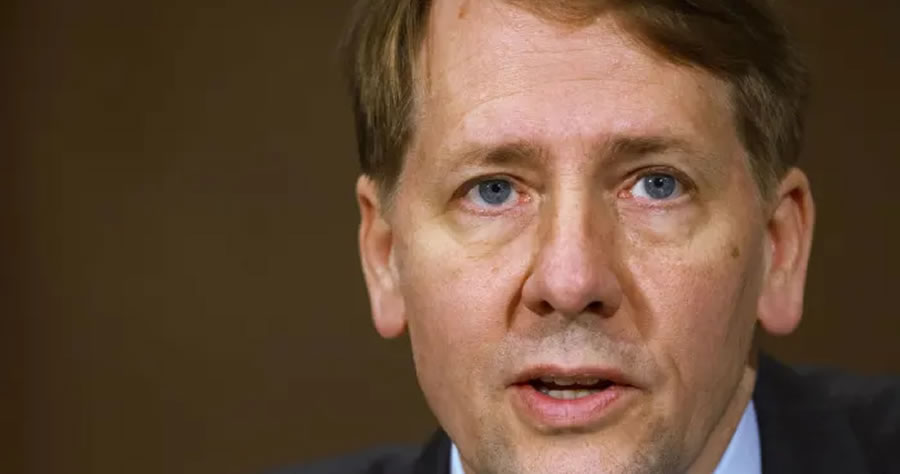 Richard Cordray — a longtime ally of progressive Sen. Elizabeth Warren (D-MA) — is being considered for a key Federal Reserve position.

According to a CNBC report, Sen. Sherrod Brown (D-OH) has “spoken to the Biden administration about Cordray and others who could serve as the Fed’s vice chair for supervision.” The Wall Street Journal characterizes the position as “the government’s most influential overseer of the U.S. banking system.”

“I know Rich Cordray well. I like him,” Brown told CNBC. “I’m talking to the White House about him and a number of other people.”

CNBC adds that Cordray is a “likely favorite” of Warren, who worked alongside Cordray when the pair helped to lead the Consumer Financial Protection Bureau. Warren recommended that President Barack Obama appoint Cordray to lead the agency’s enforcement arm; however, Obama appointed him to lead the entire agency.

The White House directed CNBC toward a statement made on November 22 about the open central bank positions.